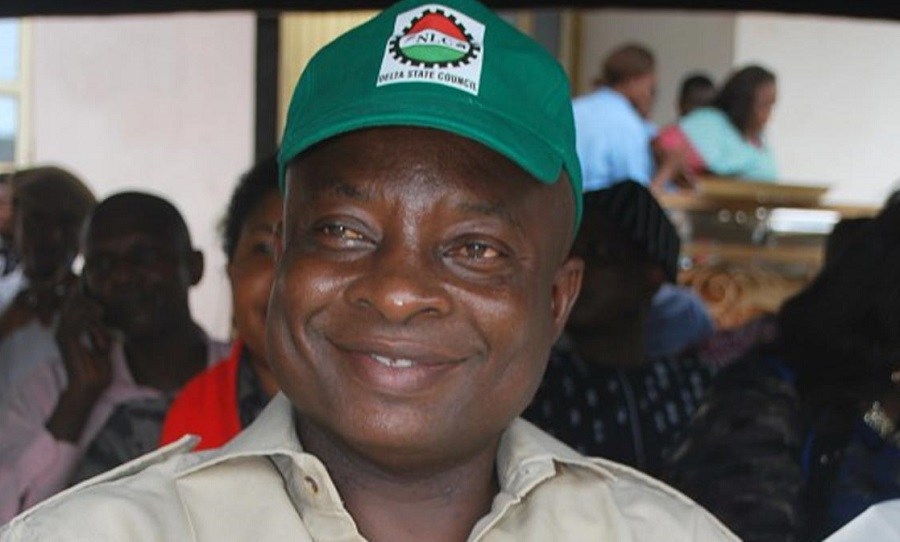 Mr. Olisa Ifeajika, the Chief Press Secretary (CPS) to Governor Ifeanyi Okowa of Delta State, has felicitated the Special Adviser to the Governor on Labour Relations and SERVICOM, Mr Mike Okeme, who turns 63 on August 1.

In a congratulatory message made available to the News Agency of Nigeria (NAN) in Asaba on Thursday, Ifeajika described Okeme as “a quintessential former labour leader with an uncommon disposition to touch lives.”

He noted that Okeme had been instrumental to the good relations between the State Government and labour unions in the state.

He stated that Okeme had passion for service and that as a former state Chairman of Nigeria Labour Congress (NLC), he made invaluable contributions toward improving the welfare of workers in the state.

“He (Okeme) had contributed immensely towards the welfare of the state workforce by pursuing vigorously, critical issues that uplifted and impacted positively on the lives of civil servants.

“There is no doubt that your humility, sincerity of purpose and love for mankind have contributed immensely to your success in your various endeavours.

“It is my great pleasure to convey my warmest greetings and heartfelt felicitations to you on the occasion of your 63rd birthday,” Ifeajika further stated. (NAN)