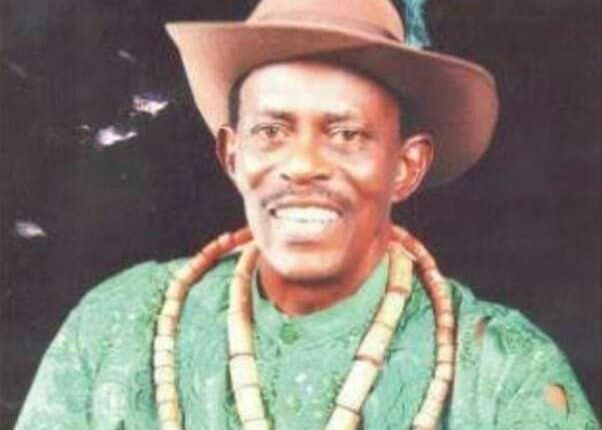 Gov. Ifeanyi Okowa of Delta on Wednesday, condoled with the family of the late Sen. Adegor Eferakeya who passed on Tuesday at 78 years.

He said that Eferakeya, a Professor of Pharmacology and Toxicology, lived a life of service by representing Delta Central Senatorial District in the 6th Senate.

Mr Charles Aniagwu, the Chief Press Secretary to governor, conveyed the governor’s condolence message in a statement in Asaba.

Okowa said the late Senator was a renowned medical practitioner in Amukpe-Sapele, where he lived a life of service to God and the nation.

He commended the late Senator’s disposition to serve the people and the nation whenever he was called upon, adding that he promoted democratic values and culture among his people.

“While in the Senate, Prof. Eferakeya led the Senate through a debate on a Bill seeking to establish a national DNA data bank to help in the investigation of crime and identification of unknown corpses.

“Besides, he objected to the October 4, 2009 deadline by the Federal Government for ending the amnesty it had granted to militants in the Niger Delta, saying the termination of the amnesty was premature,” he said.

Okowa urged the children, friends and political associates of the late elder statesman to keep alive his commitment to the unity, peace and stability, not only in Delta State but also the entire country.

He prayed Almighty God to comfort the family and all those who mourned the septuagenarian and grant his soul eternal rest.(NAN)