Ogun Speaker pledges to raise the bar of legislative performance 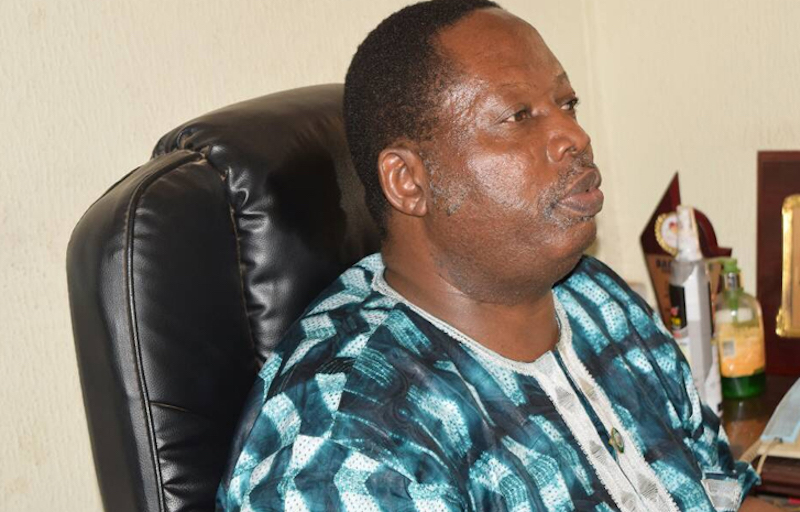 Speaker of the Ogun State House of Assembly, Rt. Hon. Olakunle Oluomo, has promised to ensure that the 9th Assembly would raise the bar of legislative performance in the state.

He made this known, in Abeokuta, on Thursday, while speaking at a strategic legislative luncheon organised by the State Branch of the Committee for the Defence of Human Rights.

The programme was themed: ‘Legislative Agenda for Good Governance’.

His words, “My core objective is to ensure participatory legislation toward raising the bar of performance of the state legislative arm.

“Priority will be accorded to human capacity training and manpower development through training programmes for lawmakers and staff of the assembly.

“This will avail them of international best practices in lawmaking for increased productivity to entrench democratic ideals,’’ the Speaker said.

He revealed that plans were underway to ensure that bills passed into laws by the Assembly would be translated to local languages for easy understanding by the people of the state.

The speaker added that the Assembly under his leadership was committed to ensuring that all legislative functions, particularly budget processes, reflect the yearnings and aspirations of the common man.

According to him, the Assembly had resolved to engage residents through community engagement in the three senatorial districts to give all and sundry a sense of belonging in the passage of the annual Appropriation Bill.

Oluomo encouraged members of the civil societies to get involved in partisan politics and offer their wealth of experience to restore the hope of the masses toward achieving a better society.