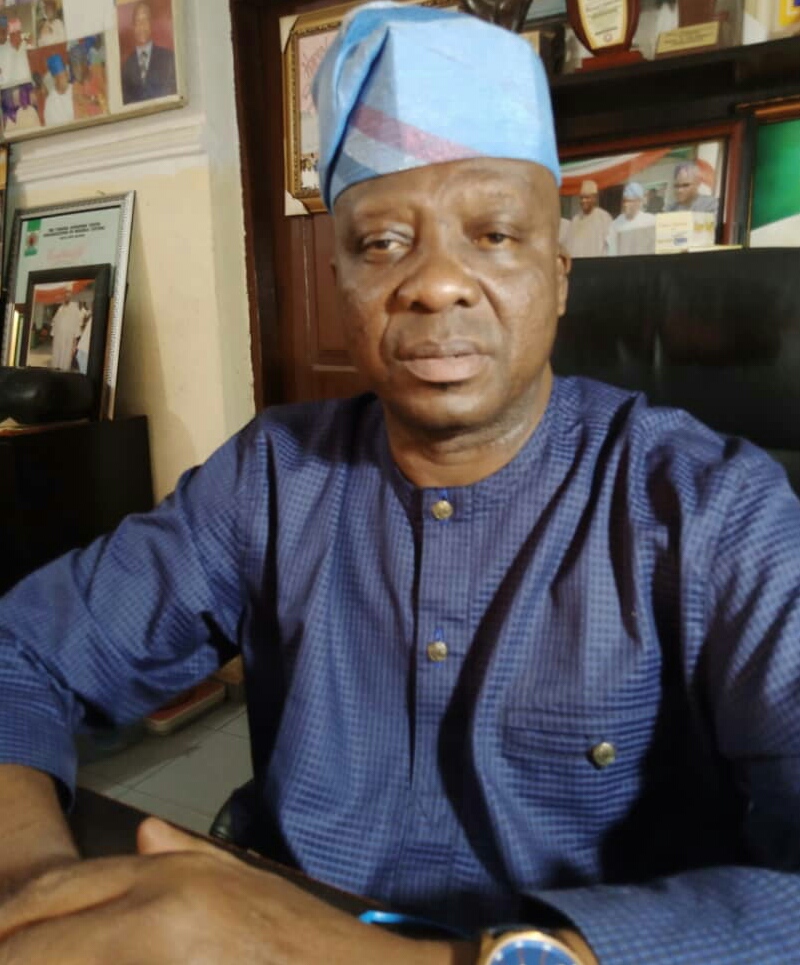 The chairman of People’s Democratic Party (PDP) in Ogun State, Dr. Sikirulai Ogundele, has emerged as the chairman of the  PDP chairmen in the six States of the South-West zone.

Dr. Ogundele was announced to lead PDP State  Chairmen in the South-West after the meeting of the Zonal Caretaker Committee and the State Chairmen held, in Abeokuta, on Monday.

A statement, on Wednesday, by the South-West Zonal Director of Media and Publicity of the PDP, Lere Olayinka, said Dr Ogundele was made the chairman of the chairmen based on his proven records of commitment to the party.

He said the position of the chairman of chairmen was to ensure proper coordination, as the zone will be able to present a common front on national issues.

Ogundele was a member of the Ogun State House of Assembly between 1999 and 2007. He was also chairman of Ifo Local Government Area of Ogun State. He has also sought to the ticket of the PDP to contest the governorship in Ogun State twice.

In his reaction, Dr Ogundele thanked his colleagues for the honour, privilege and trust reposed in him,  promising to be a team player and assuring all stakeholders of purposeful leadership.

He said he will ensure supremacy of the party over and above any individual or group, adding that he will use his position to project the party positively and make sure that no one will be allowed to undermine the party.