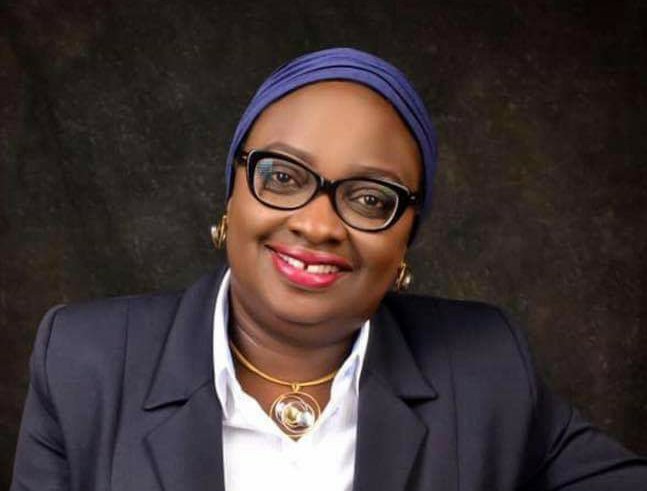 The Deputy Governor of Ogun, Mrs Noimot Salako-Oyedele, on Thursday expressed concern about the decay in health facilities across the state.

Salako-Oyedele made this known while hosting the state executive members of the National Association of Government General Medical and Dental Practitioners, (NAGGMDP) in her office in Abeokuta.

She, however, gave an assurance that the new administration would focus on improving healthcare services in the state.

According to her, it behooves the government to build a sustainable health system for improved health care for its citizens, which is one of the priorities of the present administration.

“We have to look at what will make our health system sustainable.

“We await the report of the transition committee; to study the recommendations and see where to kick-start our programmes and policies,’’ Salako-Oyedele said.

On the welfare of doctors and other medical personnel, she said that the governor held workers’ welfare in high esteem, saying that this would reflect as the policies of government are being rolled out.

Earlier in his remarks, the Chairman, NAGGMDP, Dr Olufemi Odulate, congratulated the governor and his deputy for their successful inauguration.

He expressed the association’s intention to embrace the vision of the present administration toward giving the people the desired healthcare.

Odulate promised a sustainable good relationship between doctors and the government.

He solicited for improvement of the conditions of the state’s General Hospitals, recruitment of more medical personnel and provision of modern equipment for the Intensive Care Units (ICUs).

“We want autonomy as doctors. We also need more House Officers to fill the vacuum of shortage of doctors.

“In addition, we want our resident training programmes to be standardised,’’ he said. (NAN)