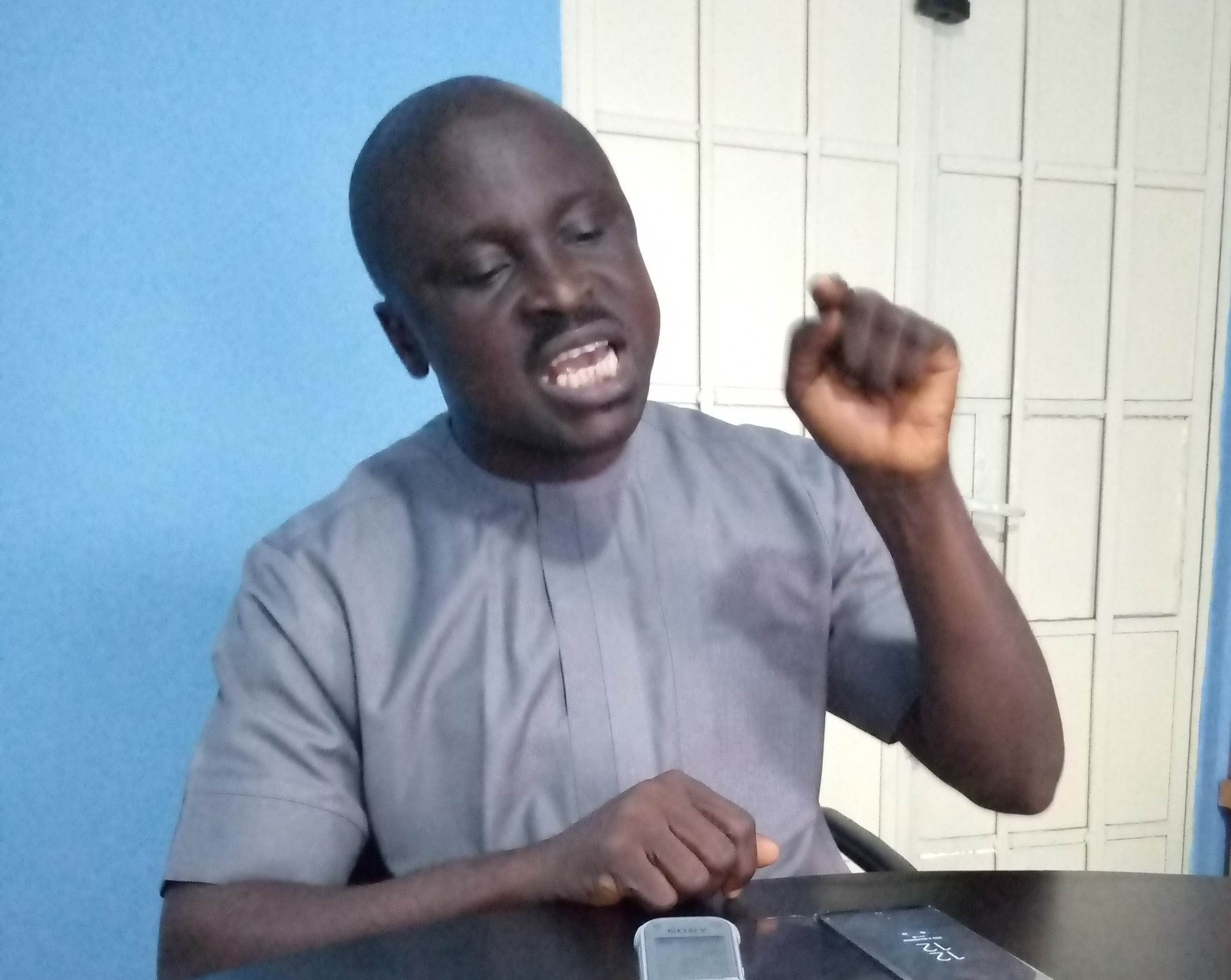 The leader of the Ogoni ethnic group, Chief Gani Topba who spoke with newsmen in Port Harcourt, expressed surprise that the Senator would allegedly state that the issues of OML 11 has nothing to do with Ogoni people.

It would be recalled that while responding to questions during an interview with journalists in Port Harcourt on Tuesday, Senator Abe stated “The Governor made a broadcast the other day about the Ogoni oil fields. The OML 11 did not involve us as Ogoni people it was rather between Shell, Federal Government, oil company and all that. So if the Governor says that the Rivers State Government had acquired the oil field and that they are ready to give the Ogoni people, communities some percentage, I think that no Ogoni person should condemn that”.

But to Chief Topba, the alleged pronouncement by Senator Abe was rather wrong, as he insisted that Ogoni people are fully connected to the oil field.

He said: “With due respect to my elder brother Distinguish Senator Magnus Abe, I think in my own view and view of the majority of Ogoni people, the Senator is 100% wrong .

“Senator Abe cannot say that dispute over OML 11 was about Shell, Federal Government and the oil company, that is not true.

“The Ogoni people launch a campaign against the oil company in 1993 and that led declaring Shel Non persona ungranta in Ogoni. And that is the reason why some of us and others have been on the campaign why Ken Saro-Wiwa and eight others died.

“I am opposing such comment from the Senator saying any Ogoni who goes publicly against the decision of the Governor was wrong. I Gani Topba and majority of Ogoni People went against that pronouncement and there was an advertorial on that matter, also an open letter to the President.

“Ogoni Oil Bloc OML 11 has nothing to do with PDP or APC. Is the Senator supporting the Governor to assume the power of the President, because the Governor has no power precise over issues of oil. I Chief Gani Topba, my own company has applied for this Bloc since last year as an Ogoni company.

“Ogoni has taken decision, Governor Wike must steer clear off OML 11. Is Senator Abe meeting the Governor on personal capacity or because of the mandate we give to him?

“As the representative of the common Ogoni people, I also hear in that interview. When it comes to the Ogoni matter, Chief Gani Topba is prepared to tell anybody the truth. And I want to advise Senator Magnus Abe to bow out of issue of OML 11”.

The activist also stated that nobody can play politics with issue concerning the Ogoni agitation on the oil field, commending President Muhammadu Buhari for the precedent set so for which as assured that he is ready to transform the life of Ogoni People.

“Nobody can play politics with the destiny of the Ogoni people. President Muhammadu Buhari has agreed with Ogoni people, we will drill our oil and Ogoni young people will benefit. Ogonis will work with the NNPC and Federal Government of Nigeria and get way forward. Wike had no business with it”.