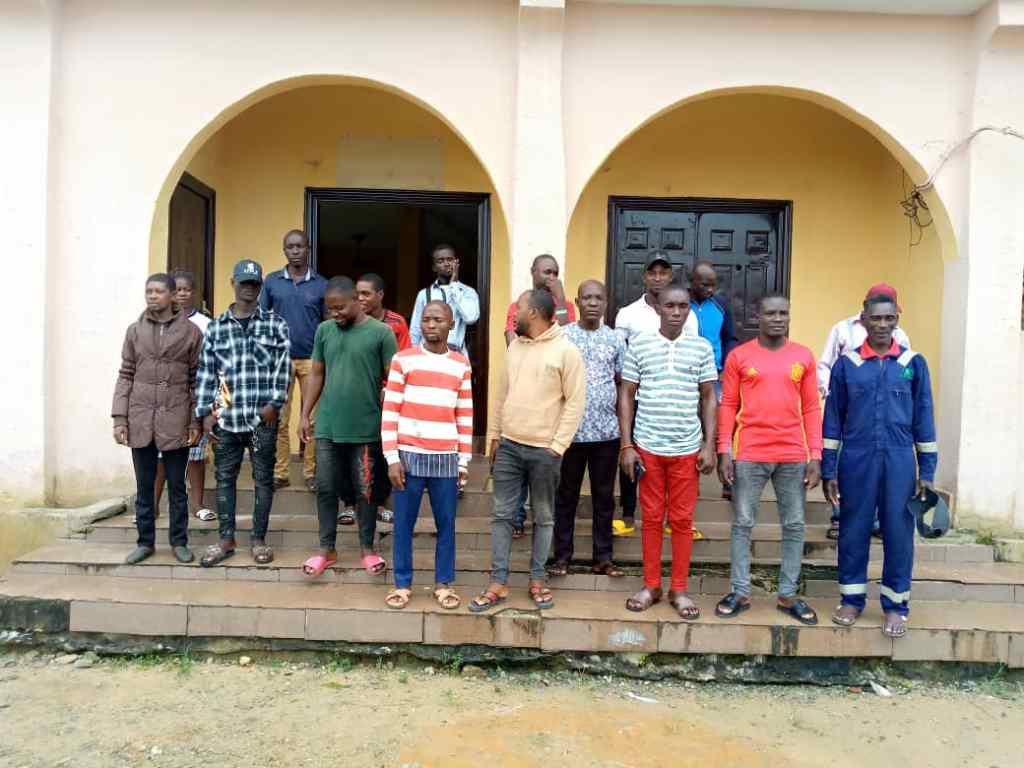 Governor Ifeanyi Okowa of Delta State has 14 days within which to provide the alleged killers of Pastor Yerinbide Sylvester.

Those that also got the 14 days ultimatum were security agencies in the state as well as community leaders in Aladja in Udu Local Government Area of the state.

The statement was signed by President of the group, Comr. James Etimadimene Seyefa.

The group said that after the expiration of the 14-day ultimatum and the perpetrators of the dastardly act were not brought to justice, they would be left with no choice but to defend themselves and equally avenge the death of Pastor Yerinbide Sylvester and others.

“First it was Mr. Ogofugha Tailor who was murdered on a broad daylight in front of his own house behind the council Secretariat while maintaining his surrounding, the security agencies and the leadership of Aladja community promised to fetch out the perpetrators yet nothing was done,  road users  both Ogbe-Ijoh indigenes and other individuals who are workers had been harassed and humiliated, and a number of houses were burnt behind the council Secretariat yet we did not retaliate for the sake of peace, now they’ve killed another person (Pastor Sylvester Yerinbide).”