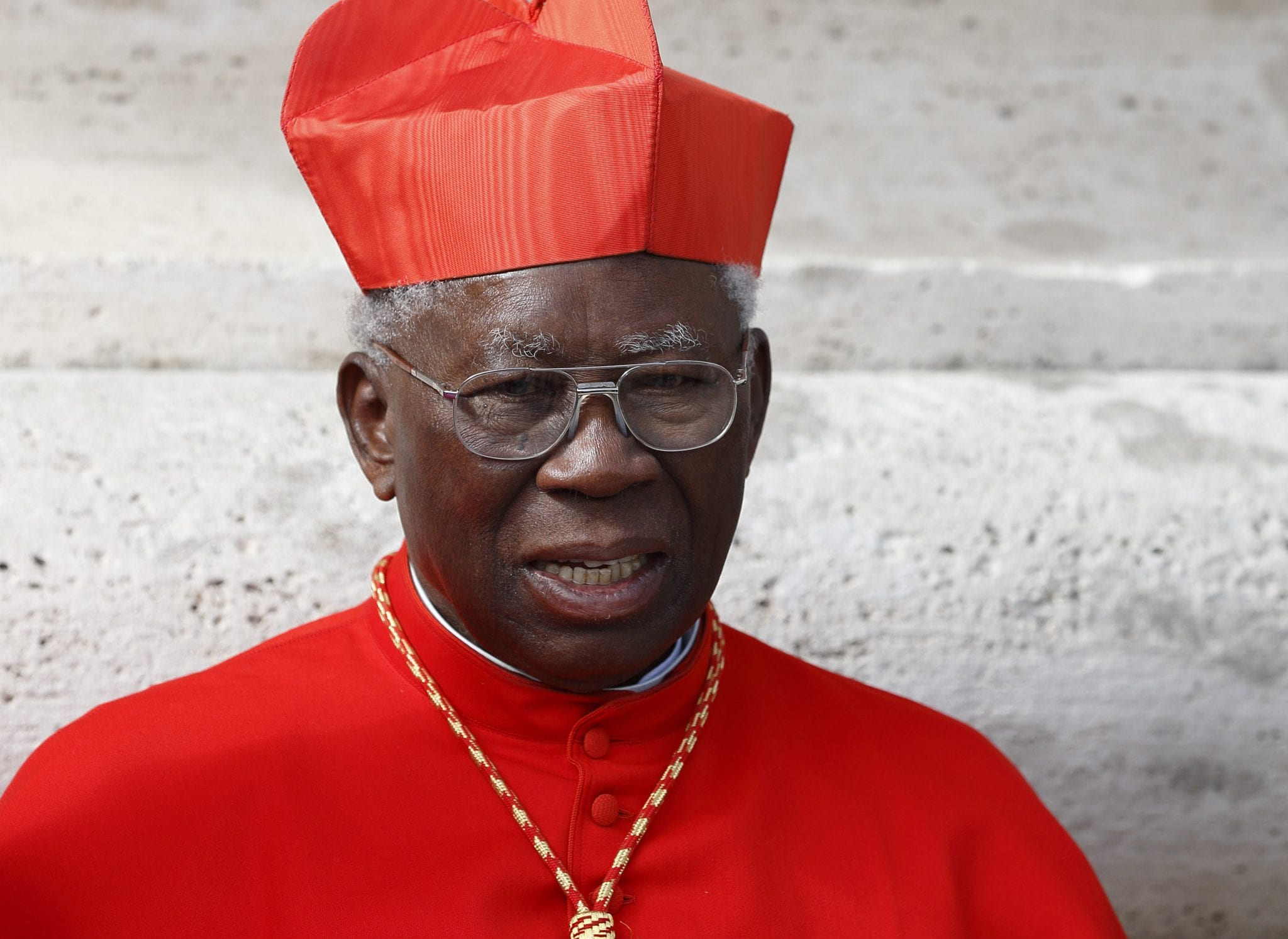 Vice Presidential Candidate of the People’s Democratic Party (PDP) in the last general elections, Mr. Peter Obi, has congratulated the Prefect Emeritus of the Congregation for Divine Worship and the Discipline of the Sacraments, Francis Cardinal Arinze, on his 55th Episcopal anniversary, saying that he was happy with the many blessings of God upon his life.

In a statement made available to the media, Mr. Obi described Cardinal Arinze as Nigeria’s best export to the universal church.

Obi said Cardinal Arinze was one who tried to follow Christ’s footsteps in his apostolate, both as a teacher, bishop and cardinal. He said that the cardinal had labored over the years to propagate the gospel of Christ within and outside Nigeria.

“Your 55 years in the Lord’s vineyard as a Bishop have been a great blessing, not just to the church in Nigeria, but the universal church. You have labored over the years to ‘feed the lamb’ under your care. On behalf of my family, I sincerely pray to God to sustain you in His grace, as I rejoice with you on your 55th Episcopal Anniversary,” Obi hailed the Cardinal.

Cardinal Arinze, whose motto is ‘May the Kingdom of Christ flourish,’ was ordained a Catholic priest in 1958 and a bishop in 1965.

Go to NASS, not Buhari: Osinbajo charges churches over CAMA