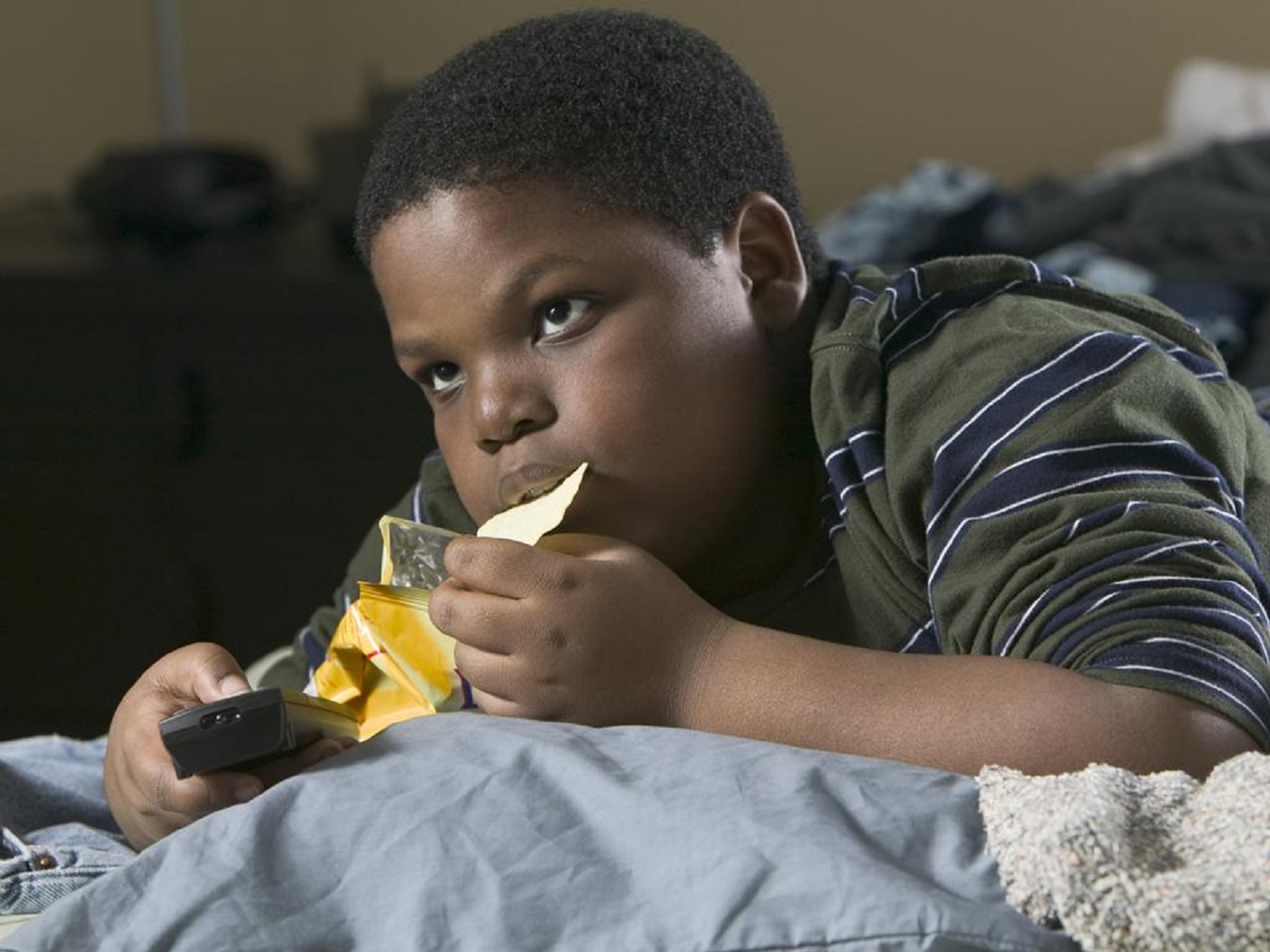 A five-year research study at the Cleveland Clinic in the US State of Ohio suggests that obese children appear to experience less pain than obese adults do, after surgery.

The research results, which were revealed at the ongoing annual conference of the American Society of Anaesthesiologists (ASA) being held in San Francisco, indicate that children, who are diagnosed with obesity, may not require higher doses of pain-relieving opioid as obese adults often do.

“There is some evidence that suggests adults who are obese might be extra sensitive to pain and, therefore, need more pain medication after surgery,’’ said Alparslan Turan, an author of the study and physician anesthesiologist at the Cleveland Clinic.

The results come, after researchers analysed pain scores of 808 children aged between eight and 18 years old, who underwent non-cardiac surgery at the Cleveland Clinic between 2010 and 2015.

They compared the pain scores of children of various weights based on body mass index (BMI) and found that there was no correlation between BMI and pain for urological, orthopaedic and general surgeries in the first 48 hours after surgery.

Only a slight increase in pain of 0.06 points was reported for every fifth percentile increase in BMI in the neurological group, which made little clinical difference, said Syed Raza, lead author of the study and a clinical research assistant at the Cleveland Clinic’s Department of Anaesthesia Outcomes Research.

The study suggests that increased BMI does not lead to a bigger need for opioid to relieve pain, as the dose of opioid use is based on the patient’s actual body weight, and not BMI nor whether the child is considered obese.

Raza said their study was meant to find an appropriate treatment for pain in the growing population of obese children, who need surgery as people are now more concerned about the abuse of opioid in clinical practice.

Founded in 1905, the ASA is an educational, research and scientific society with more than 52,000 members committed to maintaining the standards of the medical practice of anesthesiology.

An annual conference is an event aiming to bridge research and technology with patient care while facilitating face-to-face collaboration with more than 14,000 peers, thought leaders and anaesthesia providers from more than 80 countries. (NAN)