Obateru of Egbin Kingdom marks 12-yrs on the throne 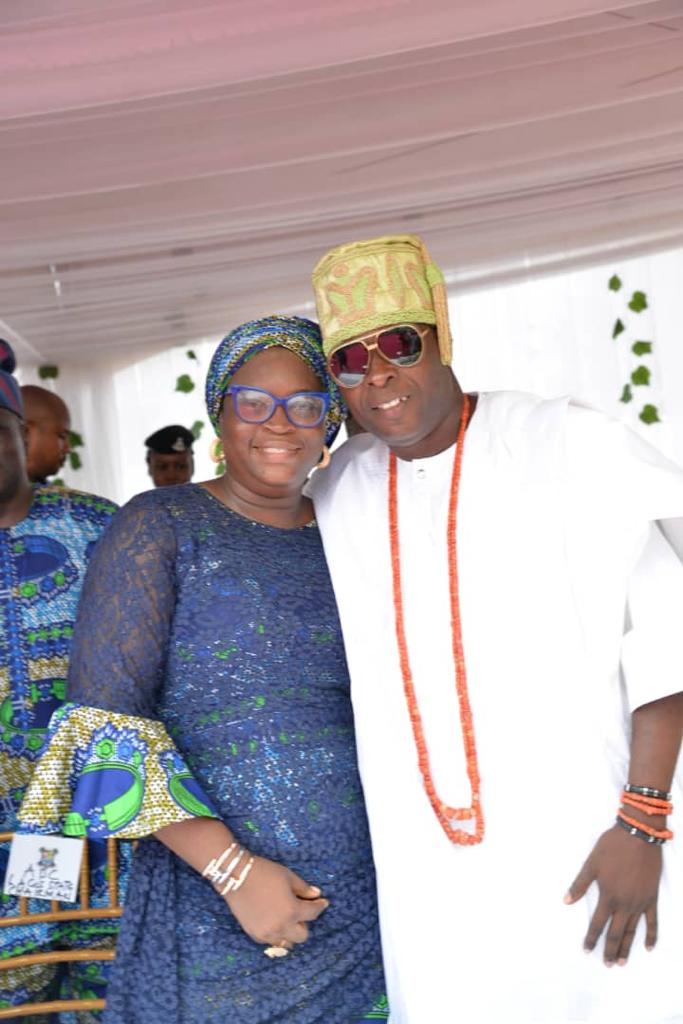 The Obateru of Egbin Kingdom in Ikorodu, His Royal Majesty, Alaiyeluwa Oba (Dr) Abdul-Akeem Adeoriyomi Oyebo, today marks the 12th year anniversary of his coronation as the monarch of that Ikorodu suburb.

Egbin is the home of the largest electricity generation company in Nigeria which supplies electricity to the majority part of the country.

A successful business man before he became king, over the years, the monarch has played a huge role in advancing the development of Egbin Kingdom and Ijede Local Council Development Area, LCDA, as a whole.

BREAKING: Many dead, houses burnt as petrol tanker explodes in…

Recently, the monarch donated one of his properties to the state government for the establishment of the first primary school in the kingdom, while efforts are ongoing to establish a secondary school in the community.

“We are particularly grateful for his fatherly and moral support towards the success of our administration. On behalf of the good people of Ijede LCDA, I congratulate him on this milestone and pray that the good Lord grant him good health and sound mind in the coming years,”says Motunrayo Gbadebo-Alogba, Chairman, Ijede LCDA.