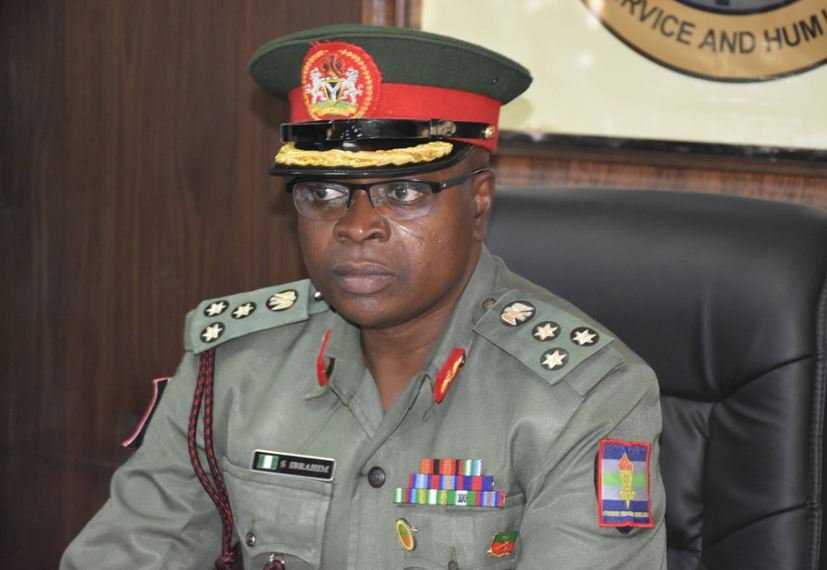 The National Youth Service Corps (NYSC) has called on the Federal Government to increase the feeding allowance for corps members from N650 daily, when inmates of Nigerian Correctional Service (NCS) get N1,000 daily.

NYSC’s Director-General, Brig.-Gen. Shuaibu Ibrahim, spoke when he appeared before a House of Representatives Committee on Youth Development, last week.

Gen. Ibrahim said the extant N650 daily feeding allowance for corps members was “grossly inadequate,” adding that with the arrangement, they only get a meal worth N216.

Gen. Ibrahim called on the Committee to raise the scheme’s feeding allocation in the 2022 budget.

He argued that the scheme’s budget could not remain the same when inmates in facilities of the Nigerian Correctional Service (NCS) get N1,000 daily feeding allowance.