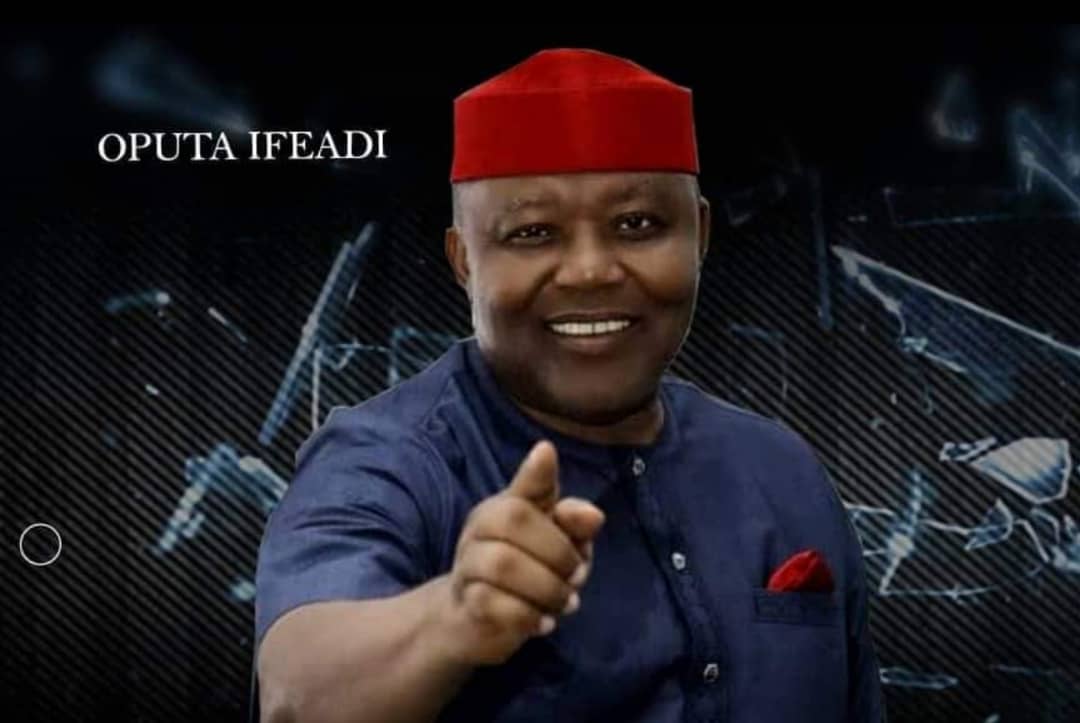 While throwing his weight behind Soludo, the ADC candidate said he and his wife, Bar. Obiageli, spoke with Soludo and congratulated him for the massive votes he got which had already won him 20 out of the 21 local governments.

He expressed confidence the APGA candidate would be declared the next governor of Anambra State. after the Ihiala election.

Soludo thanked the ADC candidate for his support and promised to build a government of reform.