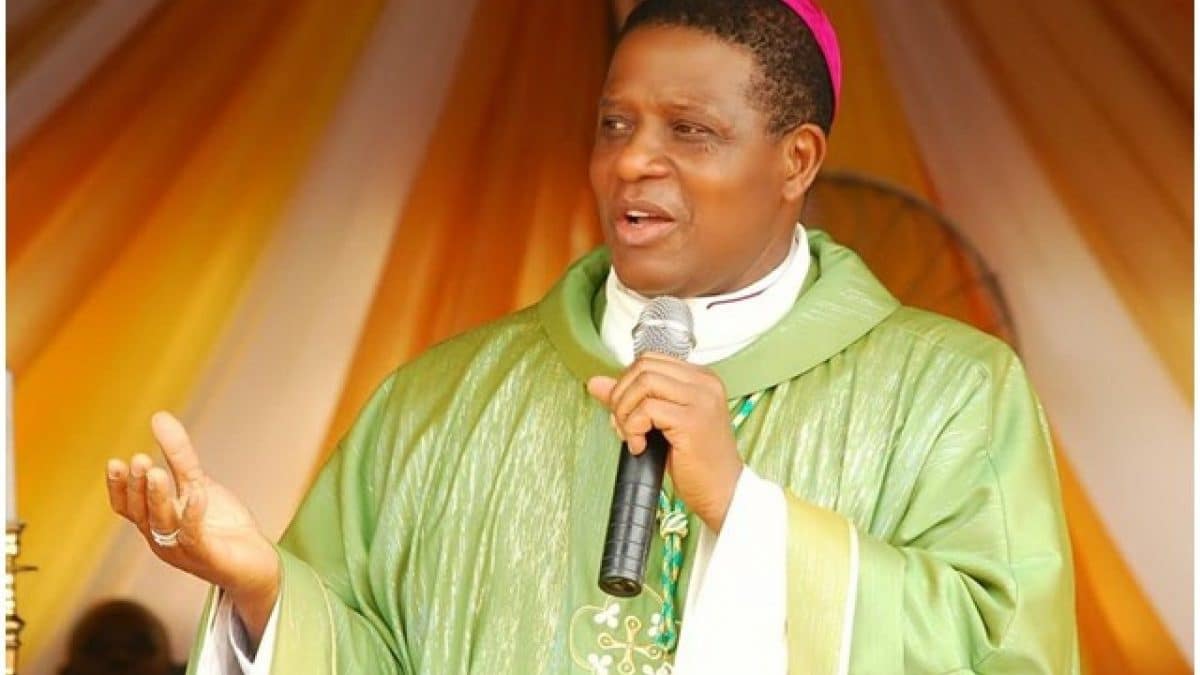 The Islamic organisation said the sermon led to attacks on innocent Muslims in the South East and South South geopolitical zones.

The group raised these views in two separate petitions to the Inspector General of Police, Mr. Mohammed Adamu and the Director General of the Department of State Services (DSS), Mr. Yusuf Magaji Bichi.

The petition titled, ‘Complaint on Rev. Father Godfrey Igwebuike Onah’s hateful sermon and its consequent murder of Muslims and destruction of their property in the South-East and South-South zones of Nigeria’, was signed by the Deputy Secretary General of the NSCIA, Prof. Salisu Shehu, copies of which were obtained by journalists, on Tuesday, in Abuja.

The petition recalled that in a letter dated 6 Rabiul-Awwal, 1441 AH (October 23, 2020) they urged the security agencies to specially protect the lives, property and places of worship of Muslims living in the South-East and South-South.

The NSCIA said, “In the said letter, we informed you about the violent assaults being unleashed on the Muslims in some parts of the zones.

“Some were killed and their property worth billions of Naira were looted, vandalised or set on fire.

“Mosques, including very ancient ones built by Indigenous Igbo Muslims, were burnt. Rather than abating, the persecution and violence against Muslims in the said two zones have persisted with greater intensity.”

The petition also said that, on Saturday, October 31, as a result of the alleged inciting sermon, full of lies and fallacies, delivered by a Bishop, Rev. Fr. Godfrey Igwebuike Onah, some Christian bigots unleashed violent and virulent attack on Muslims in Nsukka and burnt their mosques.

Mr. Shehu said that the NSCIA had yet to confirm the number of casualties and that in the sermon (attached, with also the pictures of the attacks) it was clear that the bishop instigated the worshippers against mosques and Muslims.

The petition continued, “It would, therefore, require any disagreement, no matter how minute, to execute the premeditated havoc wreaked on the Muslims in the two zones.”

The petition added that the recurrence of the kinds of incessant arson and massacre of Muslims in the south-east and south-south if left unchecked could ignite reprisals in other parts of the country, especially the North.