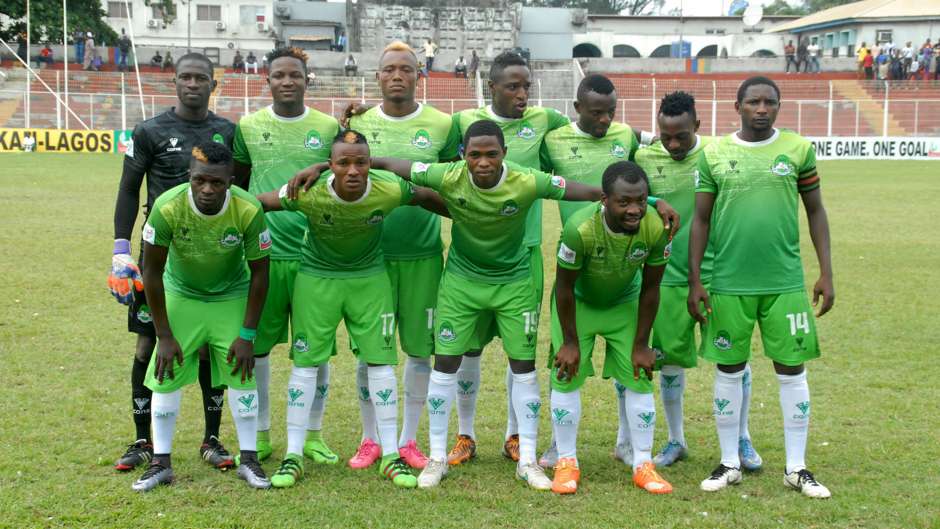 The win gave the “Solid Miners’’ their second victory of the season at the Lafia Township Stadium. Nasarawa United could only break the deadlock in the 51st minute through Mohammed Shammasu, after receiving a pass from Adesola Johnson, ran past two Akwa United defenders to score.

The hosts sealed the win in the second minute of second half added time when Morris Daddy scored from close range after receiving a long range pass from Sunusi Ibrahim.

Speaking after the match, Abubakar Arikya’a, Nasarawa United’s Assistant Coach, said the determination of the team as a whole to win helped to secure the victory.

He said the home team also won the match through commitment and hard work. “We (the team’s coaches) told them (the players) that we don’t want to lose or draw but win, and we must win by putting in our very best.

So, when we came back from our journey from our Match Day 4 fixture, we went back to the drawing board where we worked out better strategies for future games,” the coach said.(NAN)