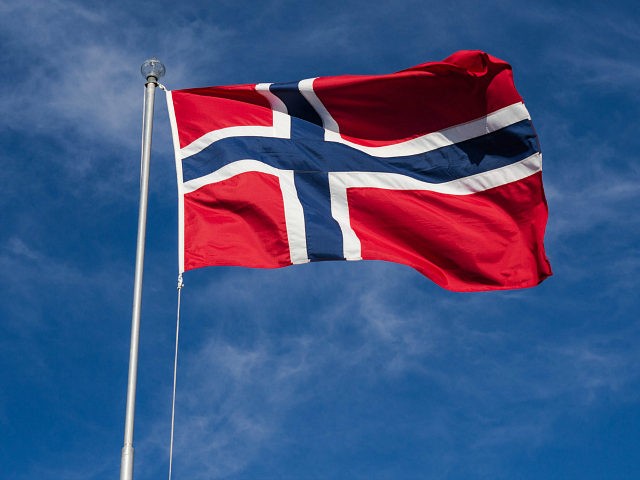 Norwegian Ambassador to Nigeria, Amb. Jens-Petter Kjemprud, on Monday, disclosed the plan by the Embassy to increase visas issuance to Nigerians.

Kjemprud said, in Lagos, that the Embassy would soon be discussing the possibility with the VFS Global and the Nigerian-Norwegian Chambers of Commerce (NNCC).

According to him, the number of Nigerians issued visas to Norway has been quite small.

“We really want to see more Nigerians engage with Norwegians in the near future. But we know that the visas issued to Nigerians have been quite few.

“The Embassy is planning to discuss with VFS Global and the Nigerian-Norwegian Chamber of Commerce(NNCC) to increase the number of visas to Nigerians soon,’’ he said.

The ambassador noted that out of the 870 visa applications from Nigerians last year, only 370 were issued, adding that more Nigerians needed to be issued visas.

Kjemprud also disclosed that out of the 600 visa applications received by the embassy from Nigerians between January and August this year, only 290 of them were issued visas.

He said that Nigerians were always applying to visit Norway for family, business and official as well as for tourism.

The ambassador expressed optimism that the issuance of more visas to Nigerians would promote people-to-people relationships, trade, investment opportunities and other exchanges between both countries.

He said that there was currently a growing interest of more Norwegian fishery companies in doing businesses in Nigeria, as well as promoting exchanges with their Nigerian counterparts. (NAN)