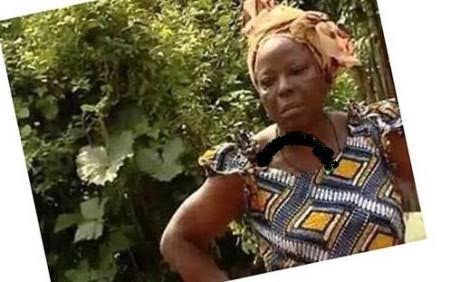 Veteran Nigerian actress Louisa Nwobodo has died. She was aged 78.

According to reports, the septuagenarian passed away on Sunday, September 13th, 2020.

The report also added that she was rushed to the hospital where she was confirmed dead. Her body has been deposited at the morgue pending her funeral arrangements.

FOR THE RECORD: SPEECH DELIVERED BY DR. ABUBAKAR BUKOLA SARAKI, IMMEDIATE PAST PRESIDENT OF THE NIGERIAN SENATE AND CHAIRMAN, POLITIEA INSTITUTE ON THE THEME ‘ELECTORAL REFORMS AND DEMOCRACY’ TO MARK THE 2020 INTERNATIONAL DAY OF DEMOCRACY ON SEPTEMBER 15, 2020 ORGANISED BY THE CENTRE FOR ADVANCEMENT OF CIVIL LIBERTIES.