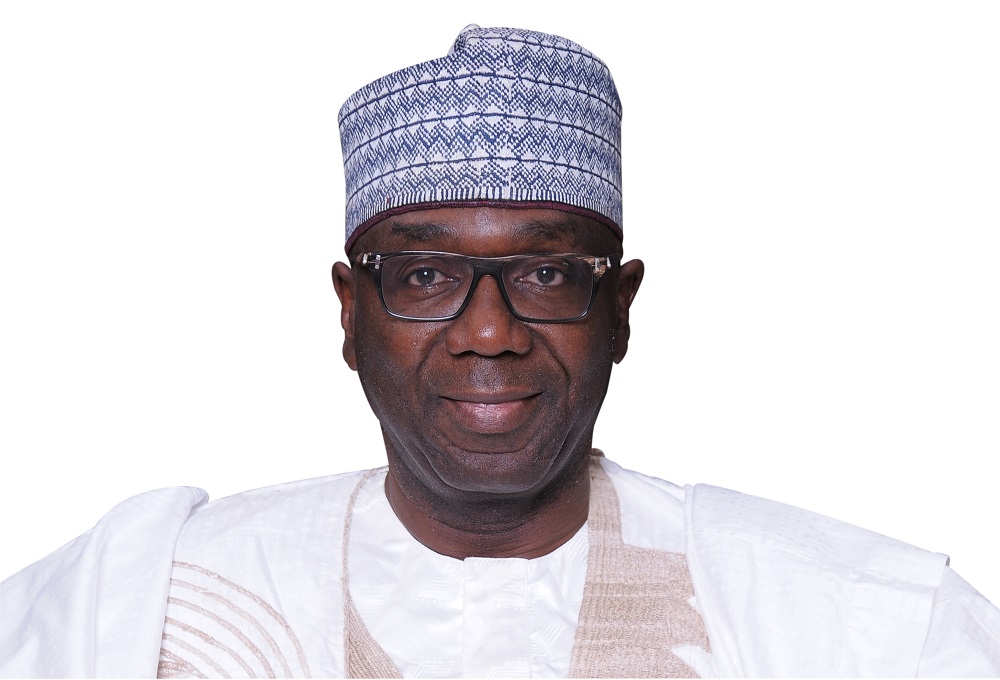 Governor AbdulRahman AbdulRazaq of Kwara State has said that the dislodgement of the Saraki dynasty in the last general elections has put an end to godfatherism in the state’s politics.

Governor AbdulRazaq said this, in Ilorin, at a national youth summit organised by the Youths Assembly of Nigeria (YAN).

The theme of the summit is ‘reforming education.’

The governor added that “the godfathers still want to remain as godfathers anywhere in the world. Thank God we have destroyed godfather in Kwara state politics. And never will godfathers come to the state again.”

Represented by his Deputy Kayode Alabi, Mallam AbdulRazaq urged the youths in Nigeria to take over the reins of power through their permanent voter cards (PVCs).

Said he: “The old men and women will never hand over power voluntarily to the youths. There are so many things around power that will never allow them to hand over power to you. You have to take it not violently but through your voter’s cards. The guys that came up with the slogan ‘otoge’ were between the ages of 30 and 35. When i listened to the proposal and heard ‘otoge’ a sweetness welled up in my belly as I was sure that the ‘Otoge’ slogan would win the election.

“We used the slogan to educate the people. Our opponents spent money but we did not spend money. The ‘otoge slogan went into the mindset of the people and did the wonders. We won the election because the youths woke up in Kwara and decided to take their destinies into their own hands. There is nothing like godfather. There is only one God the Almighty. Let nobody intimidate you. But you and I allow godfathers to survive.

“The people listened to the slogan of otoge and came out massively with God on our side voted for us to win the last election. It is time for the youths in this country to say no to old order.”

He disclosed that “our pact with the people of Kwara state is to deliver qualitative and quantitative education under conducive environment. There is no going back on that as you shall see in the next few years. There is a nexus between education, employment opportunities, youth empowerment and crime rate.

The society has two options to either empower and guide young people to the right path or spend resources fighting crimes. We choose the former. We will key into all the development agenda to help our youths

become responsible. We will also show good example for young people to emulate. We will continue to identify and partner with you.”

Speaking, YAN vehemently opposed the called for revolution in the country by the publisher of online newspaper Sahara Reporters, Omoyele Sowore. Rather the youths urged their members to revolt against the old order through the use of their permanent voter’s cards (PVCs) in subsequent elections in the country. National Speaker and Kwara state Ambassador of YAN Samuel Godstime and Musbau Esinrogunjo told reporters on the sideline of the summit.

Said Godstime: “Nigerian youth are opposed to any form of revolution. Therefore, we are appealing to all the youths in the country to revolt against the old order by using their voter’s cards not buy force of arm.

“Let us use our PVCs and ensure that the youth take over the leadership of this country not by trying to cause mayhem in any part of the country.

“The youth should use their PVCs in the next elections for the so-called revolution. We have discovered that the youths in the country constitute about 65 percent of the electorate. We are saying no to revolution. Let us use what we have, which is our PVCs, to get what we want in the next general elections. The unity of Nigeria is

Esinrogunjo, a former senatorial aspirant in the state said “It is even strange that somebody that contested for the presidency of the country and lost would be the one instigating the youths to revolt against the government. We say no to that. We don’t want bloodshed in Nigeria.”