No going back on E-Billing, says Ikeja Electric 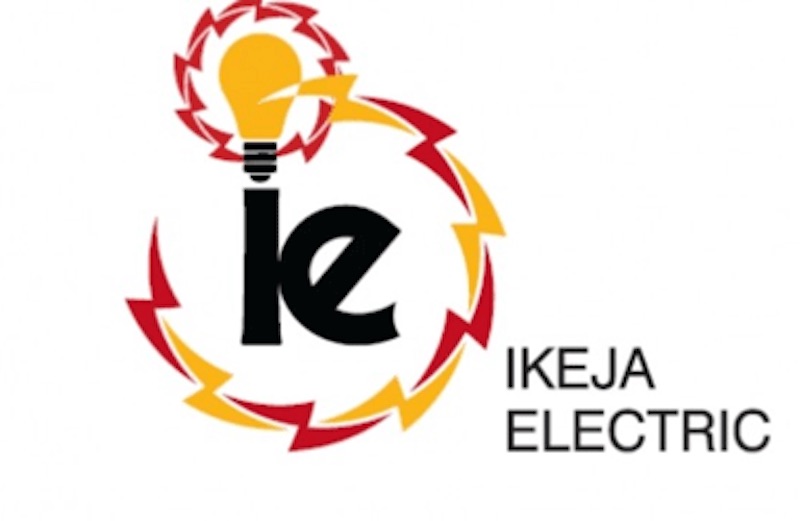 Ikeja Electricity (IE) on Friday said there was no going back on the new E-Billing introduced by the company.

He said that the system was introduced to improve service delivery to customers.

Bolorunde said customers desirous of physical bills could log on the Ikeja Electric website and input their account numbers which would display their bills that could be printed out for record purposes.

He assured customers of the company’s commitment to bridging the metering gap within its franchise areas.

The News Agency of Nigeria (NAN) reports that the Nigerian Electricity Regulatory Commission had on April 5 directed all Distribution Companies (DisCos) to commence the distribution of prepaid meters under the MAP scheme.

Bolorunde said Ikeja Electric had begun the metering process of electricity consumers under its area of operations, adding that only about 20 per cent of customers had been metered so far.

“The purpose of this sensitisation show is to enlighten our customers on E-Billing and the MAPs scheme.

“We want more customers to key into the MAP scheme so that we can serve them better and we are targeting to increase it to about 40 per cent in the next few months, “he said.

Bolorunde said IE had been organising series of town hall meetings which were yielding good results in educating and sensitising customers on the company’s effort toward addressing customers’ complaints.

He noted that the purpose of the exercise was to sensitise customers on how to apply for meter, and also to comply with the directives from the NERC.

According to him, though the MAPs process is simple, some customers still find it difficult to carry out their online registration due to their level of literacy.

Bolorunde said that those who had completed their registration and whose houses had been enumerated could get metered with ease at the rate of N38,850 for single phase meter, while a three phase meter costs N70,350.

However, some of the customers at the event said it was unfair for them to be asked to pay huge amounts for the meters which were freely given out to others a few years back.

Two customers, Mr. Anthony Ani and Mr. Tomiwa Oludare, complained about the slow process, noting that many customers who had made full payments were yet to be metered. (NAN)