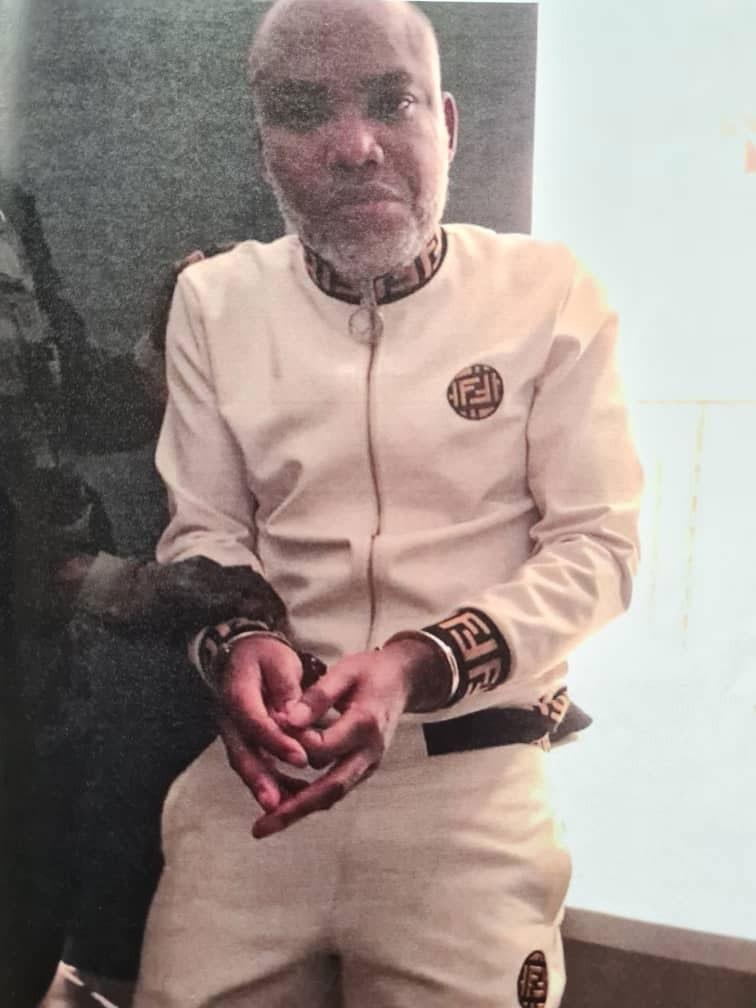 An Umuahia, Abia State, Federal High Court has fixed  January 4, next year for resumption of hearing of the N25 billion Fundamental rRghts suit instituted by the leader of the proscribed Indigenous People of Biafra (IPOB), Mazi Nnamdi Kanu, against the Federal Government.

Kanu is contesting his arrest in Kenya by Nigerian security agents and forced repatriation to Nigeria.

Mazi Kanu is detained by Department of State Services (DSS) in Abuja and is facing treason and terrorism charges.

Consequently, Kanu had approached the a state high court but it declined jurisdiction, necessitating the suit at the Federal High Court.

The IPOB leader’s special counsel, Aloy Ejimakor, had filed the suit in March on behalf of the IPOB leader, who is asking the Federal High Court to declare his arrest, detention and prosecution illegal.

He also wants the court to compel the Nigerian government to release and “repatriate him to Britain, his country of domicile and citizenship”.

According to Kanu, his arrest in Kenya and subsequent trial in Nigeria violated his fundamental rights to personal liberty and fair hearing, as provided for under the Nigerian Constitution and the African Charter on Human and People’s Rights.

Therefore, Kanu also wants the court to order the Nigerian government to pay him N25 billion for the “physical, mental, emotional, psychological, property and other damages”as well as to declare the military invasion of his residence in Abia State in September 2017, as illegal.

In addition, the IPOB leader wants the court to compel the Nigerian government to tender a public apology to him “for the infringement of his fundamental rights”.