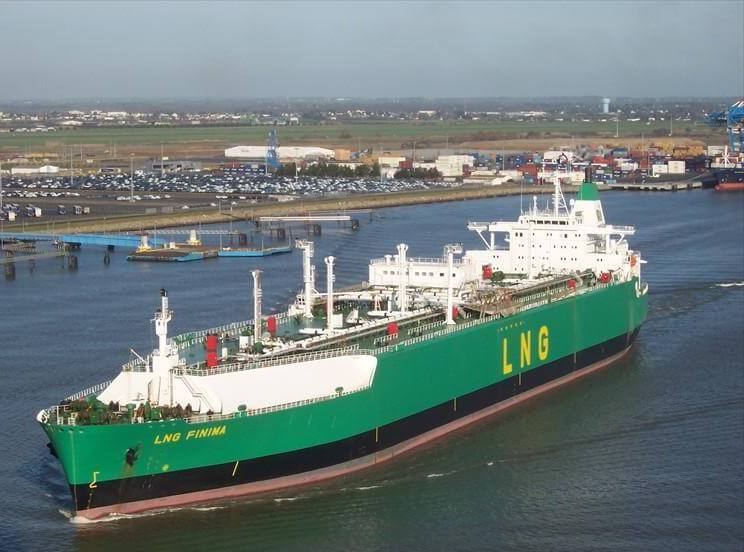 Not less than 18,000 youths will be engaged during the construction and completion of the Nigerian Liquefied Natural Gas (NLNG), Train-7 project located in Rivers State. Plans are also afoot to create additional one million jobs in the state in the next five years.

He said that special construction skill training and empowerment linkages in readiness for the NLNG Train-7 project was ongoing, adding that people were also being recruited.

According to the commissioner, “LNG Train7 offers opportunity to employ as much as 18,000 workers into the new Train-7 that will start this year.

“Rivers State is already preparing for that opportunity. We are calling on all stakeholders to join us in this preparation and get our people ready.”