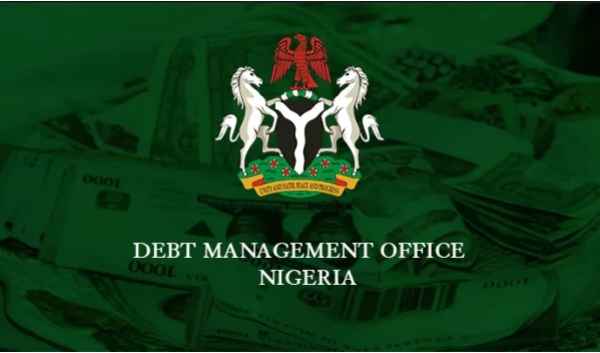 Nigeria’s total debt stock has risen to N44.06 trillion on the back of borrowings by Federal and State Governments.

A statement by the Debt Management Office, on Friday, in Abuja says, “As at September 30, 2022, Nigeria’s Total Public Debt Stock which comprises the Total Domestic and External Debt Stock of the Federal Government of Nigeria (FGN), all State Governments and the Federal Capital Territory (FCT) stood at N44.06 trillion”.

I’ll rather burn my voter’s card than vote for …. – Bishop…

Data from the DMO’s external and domestic debt service also showed that the country spent N1.17 trillion on debt in the third quarter (Q3) of 2022.

READ ALSO: http://I’ll rather burn my voter’s card than vote for …. – Bishop Oyedepo

The Federal Government spent N1.33 trillion to service domestic debts in the first half of 2022, representing an increase of 42.5 percent compared to N935.46 billion spent in the corresponding period of 2021.

A sizeable amount of this money was used to offset obligations to local contractors.

When compared to the second half of 2021, domestic debt service increased by 19.2 percent from N1.19 trillion.

I’ll rather burn my voter’s card than vote for …. – Bishop Oyedepo

Chukwuemeka Eze congratulates Amaechi for decorating his academic garb with yet…