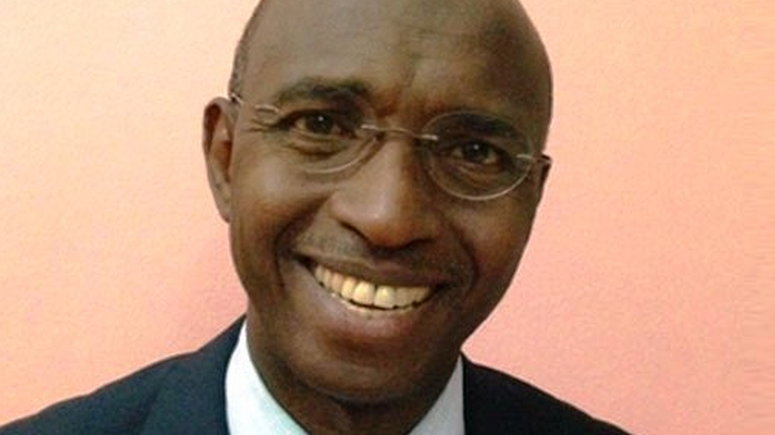 Before the appointment, Ibrahim  was a Group General Manager, International Energy Relations for the Nigerian National Petroleum Corporation (NNPC).

The appointment was announced in a communiqué issued at the end of APPO Council of Ministers in Abuja on Thursday.

It said the Council of Ministers unanimously appointed Minister for Petroleum of Republic of Niger and Minister of Energy of Popular Democratic Republic of Algeria as APPO  President and Vice-President for 2020 respectively.

The council invited member countries that had not subscribed to capital of African Energy Investment Corporation (AEICORP) to do so.

It further extended the tenure of the Managing Director of AEICORP to  the first General meeting of the shareholders of AEICORP.

It congratulated Nigeria on provisional maintenance  of APPO headquarters in Abuja, pending its final decision and successful end of transition.

It also thanked President Muhammadu Buhari for his support and hosting of the meeting.

The council agreed to retain the APPO Headquarters in Congo.

It instructed the secretary general to recover APPO assets from ex-group II staff whose contract terminated in May and also terminate contracts of Group III Staff effective December 31. (NAN)