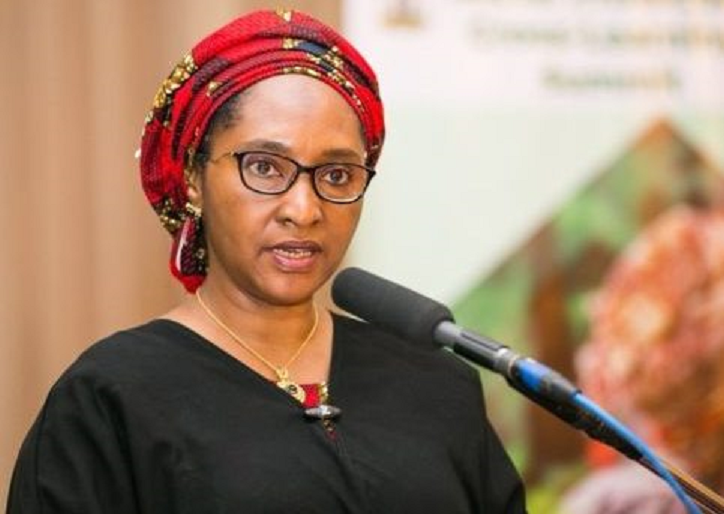 The Consumer Price Index (CPI), which measures the rate of change in prices of goods and services, hit a five-year record high leapfrogging from 17.71 per cent in May to 18.60 per cent in June 2022.

The National Bureau of Statistics (NBS) disclosed this in its consumer price index (CPI) report for June 2022, released on Friday.

Also detailed in the report, were recorded increases in all classifications of individual consumption according to purpose (COICOP) divisions that yielded the headline index.

The rate of changes in food prices compared to the same period last year was higher due to higher foods prices volatility caused by COVID 19. This rise in the food index was caused by increases in the prices of Bread and cereals.