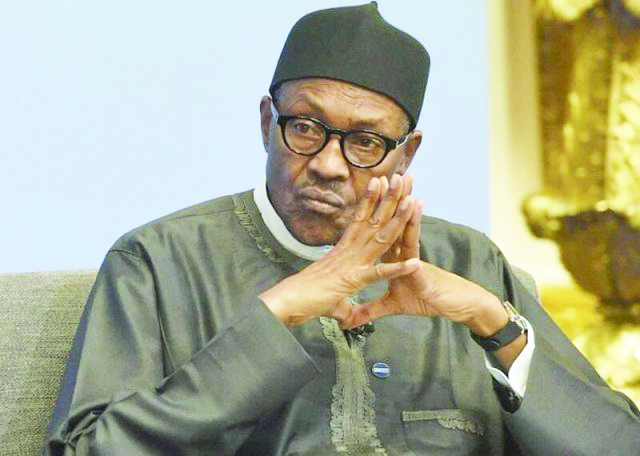 The World Bank has released a damning report on the administration of President Muhammadu Buhari.

According to the World Bank, since 2015, when Muhammadu Buhari was initially elected as President, the nation’s development has slowed down.

Nigeria did well between 2001 and 2014, with an average growth of 7%, and was in the top 15 fastest-growing economies globally, according to the World Bank’s analysis of Nigerian public finances, “A Better Future for All Nigerians: 2022 Nigeria Poverty Assessment”.

READ ALSO: http://Chukwuemeka Eze congratulates Amaechi for decorating his academic garb with yet another feat

According to the report published on November 21, 2022, “Nigeria’s development momentum has stalled. Nigeria was a rising star in West Africa between 2001 and 2014, with an average annual growth rate of 7%, and it was in the top 15 fastest-growing economies worldwide.

“In 2019 and 2020, Nigeria suffered slumping oil prices combined with the adverse effects of the COVID-19 pandemic. As a result, the GDP growth rate averaged just 1.1 per cent between 2015 and 2021. As economic growth slowed, rapid population growth reversed gains in per capita income, while the number of Nigerians living in poverty steadily increased.”

The bank added that 2021 saw a considerable decline in real per capita income and that it would take Nigeria around ten years to return to its GDP per capita level of 2014.

“At the end of 2021, Nigeria’s real per capita income had fallen to its level in the 1980s. Even at the average per capita GDP growth rate of 1.1 percent observed in 2021 (which was partly a result of base effects following the 2020 recession), it would take roughly a decade for Nigeria to return to the level of GDP per capita seen in 2014, just before the oil shock.

“Nigeria is one of the world’s least-diversified oil producers and, while the growth rate and its fiscal and external positions have historically improved during periods of high oil prices, this will not be the case in 2021 and 2022. The decoupling of macroeconomic and fiscal trends from the cycle of global oil prices will make it harder for Nigeria to benefit from the tailwinds generated by commodity booms,” the report read.

Despite this, the National Bureau of Statistics recently revealed that more Nigerians than expected, 133 million people were multidimensionally poor.

Chukwuemeka Eze congratulates Amaechi for decorating his academic garb with yet…