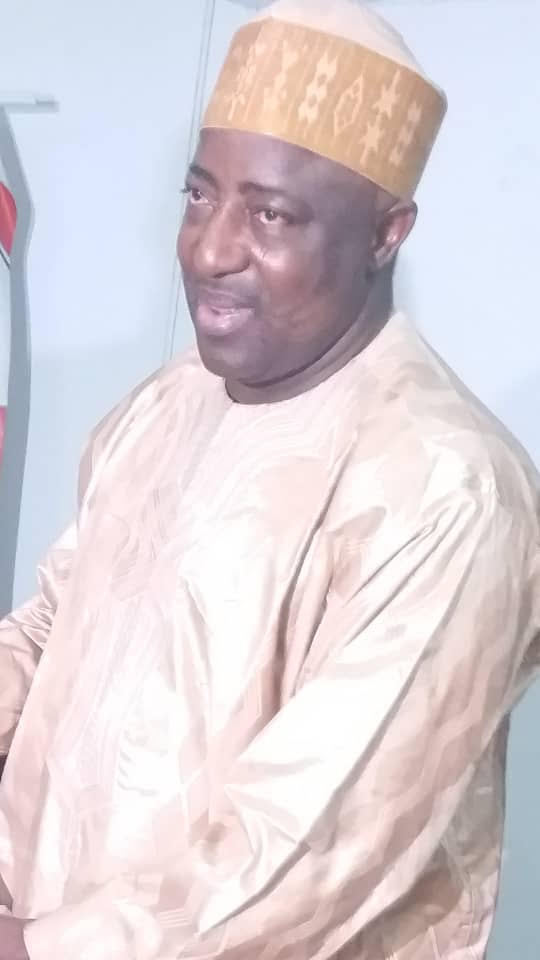 The Federal Government, in a statement by the spokesperson, Ministry of Foreign Affairs, George Ehidiamen Edokpa, said Isah,  a career diplomat, passed on, on Tuesday, in Abidjan, after a protracted illness.

Aged 59, Isah, who hailed from Niger State, was enlisted into the Nigerian Foreign Service in 1983.

“The Ministry of Foreign Affairs, regrets to announce the demise of Ambassador Ibrahim Isah, who until his death, was the Ambassador of Nigeria to the Republic of Côte d’Ivoire. The late Ambassador, a career Diplomat, passed on after a protracted illness, on Tuesday, January 15, 2019, in Abidjan.

“The Honourable Minister of Foreign Affairs, Geoffrey Onyeama, and members of Staff of the Ministry received the sad news of his death with great shock and prayed that the Almighty God grant his family and the nation, the fortitude to bear the irreparable loss,” Edokpa said.

Edokpa added that during his career, Isah served in different capacities both at the headquarters  and Nigerian missions.

“He served at the Nigerian High Commission in Sierra Leone, Consulate-General in New York, Jeddah and Embassy in China.

“Moreso, he was Chargé d’Affaires of the Nigerian Embassy in Ankara, Turkey, until his appointment as Ambassador Extraordinary/Plenipotentiary to the Republic of Cote d’Ivoire in 2017. He was happily married and blessed with children,” Edokpa further said.