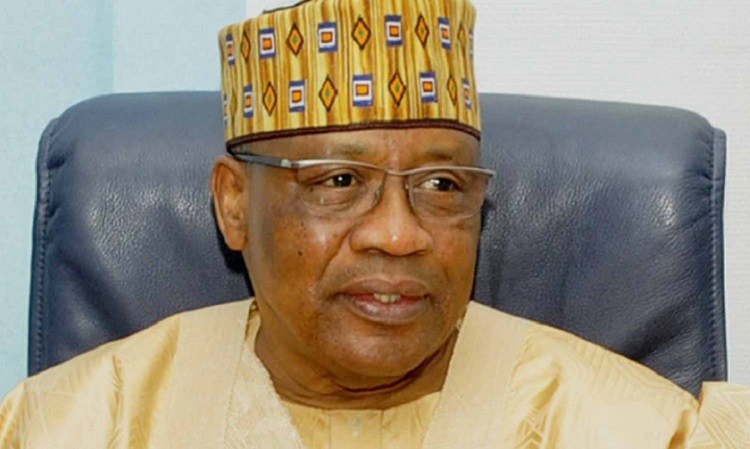 Babangida stated this in his uphill residence in Minna when the leadership of Peoples Democratic Party, PDP, minority caucus of the House of Representatives, led by Ndudi Elumelu, paid him a visit, yesterday.
Consequently, he called on the legislators to perform their responsibilities honourably and diligently to make the country one entity. Babangida, who said he had been following recent developments in the country, noted: “I am passionate in observing what is going on in the country; I have developed lots of interest in the ongoing across the country and I think the leadership of the House of Representatives, the speaker, the opposition leadership and everyone are all doing well. “You represent the people and it is what the people wish that you take up. I want to commend you for doing your job honourably and I urge you not to give up.

“The country is complex and difficult because in Nigeria, there are as many opinions as there are the number of people in the country. Nigeria is a very vibrant society and what is important is the determination to carry on and you have to remain very resilient in everything you do for the benefit of the country.” Babangida assured the lawmakers of his support where necessary, saying: “We are all together for the progress of the country and now that you have succeeded in your elections, it is now time for you to settle down to do a lot of good work for your constituency and for the country.’’ Minority Leader of the House of Representatives, Ndudi Elumelu, had earlier said beside coming to introduce themselves as leadership of the minority caucus of the House of Representatives to the former president, they had also come to seek his fatherly advice towards piloting the affairs of the country and proffer solutions to the numerous problems facing Nigeria, especially kidnapping, banditry, armed robbery, among others.

“We are here to ask for your fatherly advice. The country is facing numerous challenges, especially insecurity, and we think coming here will give us ample opportunity of getting fatherly advice on the way forward, towards solving these problems,” Elumelu said. Promising that they were ready to provide good governance to the people of the country, he said: “We need you because the wisdom and understanding that you have garnered over the years are needed by us to ensure there is peaceful co-existence in the country.’’ Members on the entourage of the minority leader include the Minority Whip, Gibbion Gwari and Deputy Minority Whip, Adekoya Adesegun. Others are Efe Afe, Kpam Jimin Sokpo, Robert Tyough, Soyinka Anjola, Femi Bamishele, Benjamin Mzondu and Samuel Onuigbo.(VANGUARD)