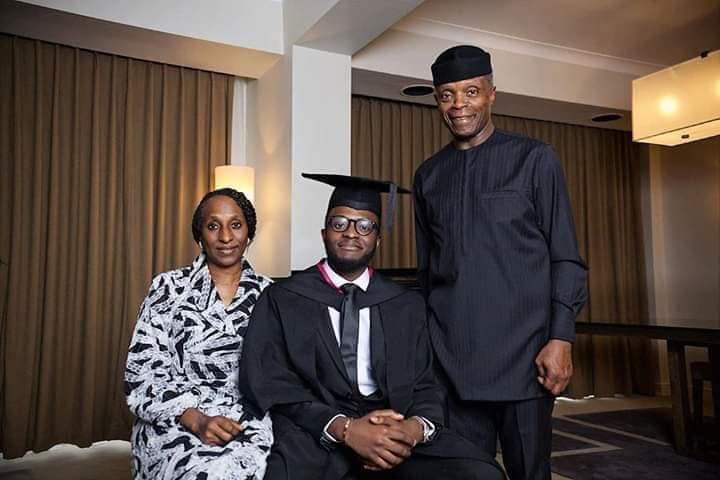 The recent emergence of at least three pictures of some children of top government officials, graduating from various higher institutions abroad, on social media, has attracted criticisms from Nigerians.

Some social media users, have taken to their Facebook page, to criticise the tradition of politicians training their children abroad, while abandoning the Nigerian government-owned universities. 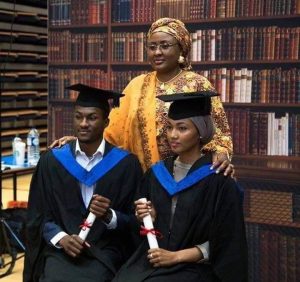 One of the Facebook users with the name, Sam Anokam, in his post, said, “It has been proven again that the problem of this country is a conspiracy of the elites. They mouth patriotism, but their actions are saying the direct opposite. They tell you to believe in Nigeria but they don’t have faith in Nigeria”.

He maintained that the reason, those in power refused to fund education in the country, is because they train their children abroad.

Some other posts noted.

Ijeoma Richards, “They are living a bubble built of their own deceit”.

Sunday Nwaogu, “True talk I hope they are listening”.