Nigerians divided over choice of Dino Melaye as Atiku’s spokesperson 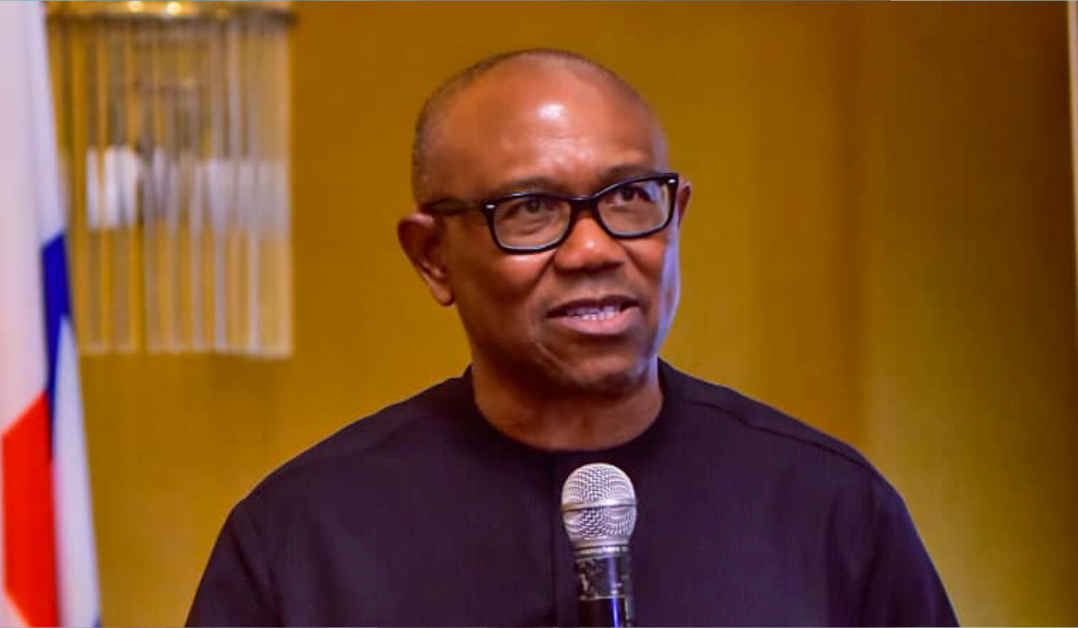 While some are of the opinion that the Kogi State born Senator merited the position, some expressed views he has not done enough to be given such post.

It is recalled Sen. Melaye, on his verified Twitter page, had thanked Atiku for the appointment.

“I thank Atiku Abubakar for appointing me as his Spokesperson and that of the PDP presidential campaign in a letter personally written by the next president of Nigeria. Thank you sir and l will not let you or our great party down. God bless you sir and VP Okowa. Let’s go,” Melaye said.

We thought Jonathan was bad; now we’re are worse off under…

Reacting, one @Urch4StatAtlanta  wrote “So PDP after going contrary to the zoning formula by fielding a northerner, you goofed again by appointing a “stomach infrastructure” in the person of @dino_melaye as your spokesperson. You guys don’t learn.You guys are making this election so easy for us LP. Cmon naaaa. Put up a good fight.

Another one @tonero4urch said “Can it be agreed now that these people have no interest of Nigeria at heart. This is the man that used all the allocation he got in the senate to enrich himself and his family. What antecedents does SDM have to merit this post from the PDP. Sha make una vote @PeterObi.

But one Kefe.o Kefe@ikkea1985 wrote: “To me this is not right on Dino, because I saw class, town halls, water pump, sharing of rice, clothes for the women, he did at his area so let stop lying against people because you hate them. I also know he uses some for himself but that one is called workshop.

Abim@Ajibade6 also replied: ” Who is SDM, who is PDP and who’s Atiku? Same fingers of a leprosy. You rightly said it. OBJ has an Atiku encyclopedia. But I’m Batified, you better be before it’s too late.”

We thought Jonathan was bad; now we’re are worse off under Buhari –…