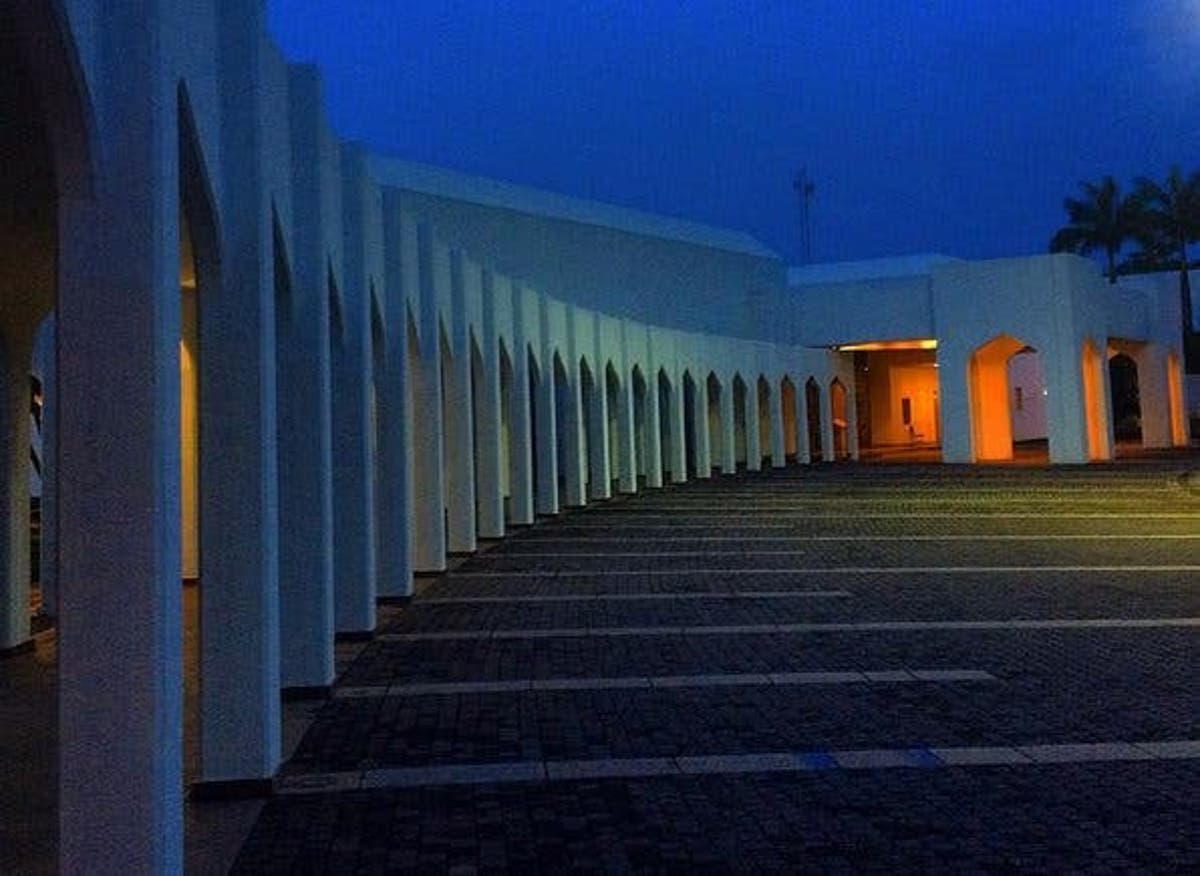 Nigerians on social media are finding it difficult to come to terms with the fact that one of the most secure places in Nigeria could be attacked by armed robbers.

The reports that Aso Rock, the seat of power in the country, was robbed sent shockwaves across the country, making many believe that the prevailing insecurity has finally reached its crescendo.

Many believe that the robbery was carried out by insiders in the Villa who may have something to hide.

According to them, the robbery was done to cover up fraud or something sinister.

“I see everybody is saying “breakfast” but not seeing the bigger picture here.

Aso Rock is supposed to be a fortress, and anyone who can break in has insiders. This is a test run — supposedly on the alleged “coup” story.

You don’t get it?” Lloyd Ajikawo said on Twitter.

Chukudebelu said the story of attempted robbery in the Villa is hogwash. He asked people to discard the notion.

“I don’t believe “armed robbers invaded Aso Rock”, this is a cock and bull story, if I’ve ever heard one.

Somebody somewhere is trying to hide something,” he wrote via @cchukudebelu on Twitter.

Others said that with the type of security in the Villa, anyone who attempts robbery is planning to commit suicide.

A Nigerian newspaper, People Gazette, had broken the story on Monday that the robbers invaded the residence of Chief of Staff to President Muhammadu Buhari, Ibrahim Gambari, a story Presidential Aide, Bashir Ahmad called fake news.

Spokesman to President Buhari, Malam Garba Shehu later tweeted that attempts were made at robbing Gambari’s residence. He called it foolish.