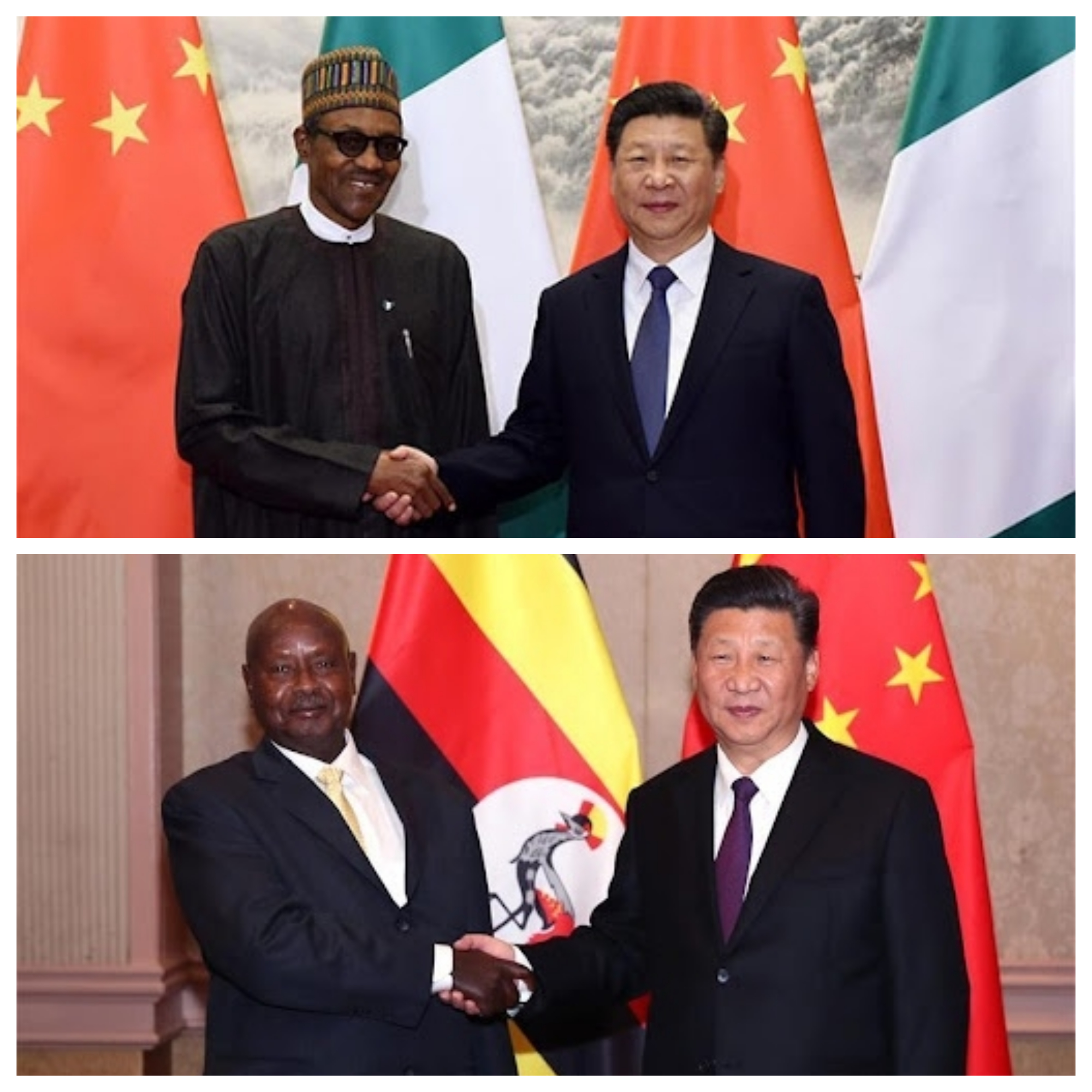 Anxiety is mounting in Nigeria after it emerged Uganda’s only airport has been taken over by China over unserviced debts.

Newspaper reports on Friday said that Uganda surrendered its airport and other critical assets to the Chinese due to inability to service or repay loans.

According to the reports, Uganda is indebted to the Chinese to the tune of $207 million.

The Ugandan government signed an agreement with Export-Import Bank of China in November 2015 to borrow $207 million at two per cent upon disbursement. The loan had a maturity period of 20 years including a seven-year grace period.

It has now emerged that the deal signed with the Chinese lenders virtually means Uganda “surrendered” its most prominent and only international airport.

The Uganda Civil Aviation Authority says some provisions in the Financing Agreement with China expose Entebbe International Airport and other Ugandan assets to be attached and taken over by Chinese lenders upon arbitration in Beijing.

It also emerged that China has rejected recent pleas by Uganda to renegotiate the toxic clauses of the 2015 loan, leaving Ugandan President Yoweri Museveni’s administration in limbo.

According to the Daily Monitor, the Ugandan government waived international immunity in the agreement signed to secure the loans, exposing Entebbe International Airport to take over without international protection.

Nigerians have, however, expressed worry that Uganda’s fate may befall the country if it reneges on its debt repayment to the Chinese.

As at March 2021, Nigeria owes China about $3.402 billion, according to Debt Management Office (DMO). The loan covers 11 loan facilities from the China Exim Bank since 2010.

In total, Nigeria has agreed $5.6 billion in loans with China. But as of March 2020, Beijing had disbursed over $3 billion.

Nigeria uses the Chinese loans to develop critical infrastructure including railways, one of which goes to Maradi in Niger Republic being built by the Buhari government.

Social activist, DJ Switch said leaders in Africa should be ashamed as they have pauperise their population due to loans taken from countries like China.