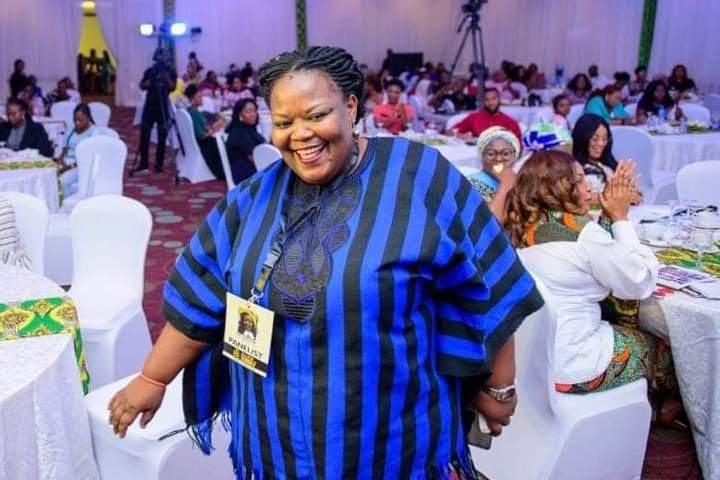 Before her death, she was the convener of the Nigerian Civil Society Situation Room, National Coordinator of Proactive Gender Initiatives (PGI).

The situation room in a statement on Thursday confirmed she died on Wednesday, following surgery at a hospital in Abuja.

“Esther was very energetic, and a committed human rights activist and has been in the forefront of driving Nigeria democratic reforms, she will be sorely missed by all who came in contact with her,” the statement announced.

Her last public appearance was on December 10, when she came for the Joint Public Hearing on Electoral Reforms held at the National Assembly.

Friends and colleagues have taken to social media to express grief over her death.

Activist and co-convener of Concerned Nigerians, Deji Adeyanju, said: “Oh my goodness, my sister and friend Barr. Esther Uzoma has gone to be with the Lord. Heartbreaking. A powerful voice in the wilderness…”

Senator J Iroegbu on Facebook said, “My sister, this must be a joke right?”

Cheta Nwanze, a social commentator, on Twitter said, “Esther Ụzọma was one of the most interesting people I ever got to work with. Hearing the news of her passing is nothing short of devastating. Rest in peace ma’am.”

LOUD WHISPERS: My predictions for 2021