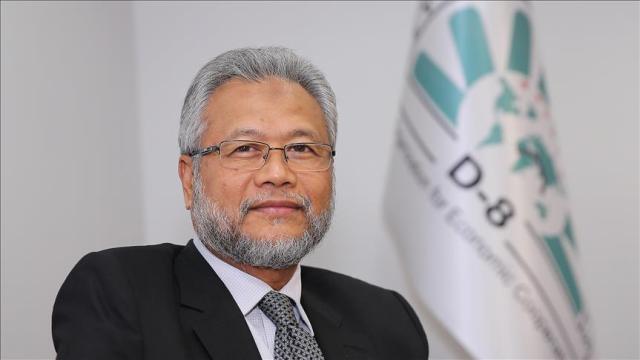 Ku Shaari made this known in an interview with the News Agency of Nigeria (NAN) on the sideline of the official signing of the D-8 agreement on Health and Social Protection programmes in Abuja.

He said the choice of Nigeria as Headquarters of the Health and Social Protection programme office was informed by its population size and contribution to the growth of the D-8.

READ ALSO:http://S/Court verdict: We ‘ll not tolerate any breach of law and order in Benue, police warn mischief makers

According to him, Nigeria’s support to the D-8 contributed to the success so far recorded by the organisation since the inception.

Ku Shaari said: “Nigeria is a huge economy here in Africa and there is a need for us to look at Nigeria, not only to improve its health sector.

“At the same time, we believe that Nigeria can turn up to become a hub for not only medical sector, health sector, social protection sector, but we should have one hub in Africa.

“Now within a year we are able to come back here, looking at the possibility of us signing our Headquarters Agreement.
“Where, the government also has agreed to provide the facility for us to embark on the new initiative.”

He commended Nigeria’s effort in area of beefing up regional security and projection of African economy, urging the country to sustain its feats as giant of Africa.

He said that security wass key to tackling uncertainty when dealing with issues that surround human trafficking, because it is a concern of every one.