Nigeria superstar Davido, others set to perform at Dreamland Festival in U.S. 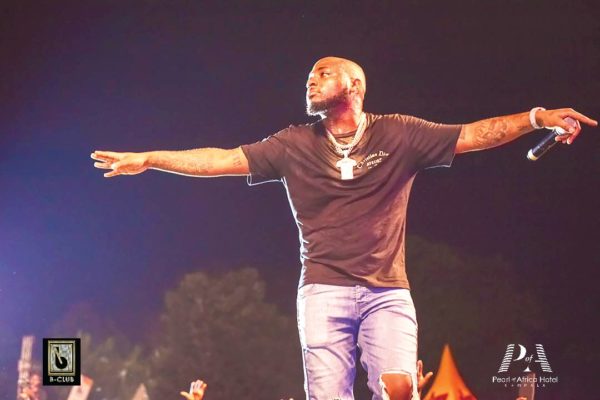 Popular Nigerian artist David Adeleke, popularly known as ( Davido ), will be performing at the Dreamland Festival alongside with some renowned artists.

The event will be holding at the Dorothea Dix Park in Raleigh, North Carolina, U.S. on April 6.

The organisers made this known on the festival’s official Instagram page @dreamville, where they listed the instragram handle of the artists.

According to report, the event was supposed to hold on September 15, 2018, but was rescheduled due to Hurricane Florence.

The 26-year-old award winning artist has made great influence in the entertainment industry.

Recently, He had set a record of being the first Nigerian artist to reach one million, two million , five million and nine million followers on Instagram.