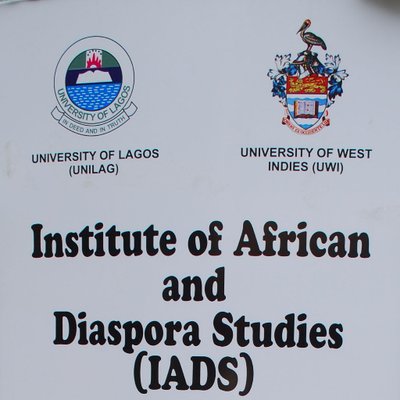 The Institute of African and Diaspora Studies (IADS), University of Lagos, has done Nigeria proud to emerge among universities of South Africa, Kenya and Burkina Faso to clinch a German government’s grant.

The Institute’s Head of Research, Dr. Ayo Yussuf, told the News Agency of Nigeria (NAN) in Lagos on Tuesday that only four African universities were selected from 80 universities.

Yussuf said that the grant awarded which amounted to 120,000 euros annually, would would be provided for seven years for advancing development in African communities.

“This grant went through a lot of competition with 80 different countries from across the world, and our institute was selected from Nigeria among other universities from South Africa, Kenya and Burkina Faso.

“We were among these four African universities for the German government’s African Cluster Centres Grant Awards.

“The value of the grant award is 120,000 euros per annum for the next seven years. We are about tidying up the modalities for utilising the grant,” he said.

Yussuf said the grant was being funded by the German government through its University of Beirut, adding that the funding was meant for research on Africa in Africa.

The Research Associate Professor said the grant would further assist the institute’s effort at proffering solutions to problems of Africa and Africans in Africa.

“This Institute was set up to do research into Africa with a view to solving the problems of Africa and Africans in Africa and also the African in the Diaspora.

“This grant is meant to look at issues bothering on Africa by African researchers.

“This grant is really going to further cement Nigeria and Germany’s relations in the years ahead.

“Germany, now knows that Nigerian researchers are competent in handling their own affairs because proposals came from several countries, and we were able to sail through,” he said. (NAN)