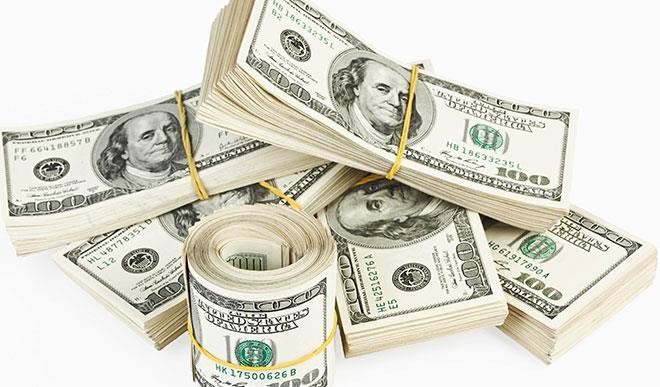 The Federal Government may have entered into discussion to secure a World Bank concessionary loan to the tune of $2.5 million.

This was disclosed by World Bank’s Vice president for Africa, Hafez Ghanem.

Ghanem said this during an interview, on Wednesday, in Abuja.

The Bretton Wood institution official said Nigeria received $2.4 billion from the bank in 2018.

“We’re talking about a new set of programmes of about the same amount, it should be about $2.5bn,” Bloomberg quoted him to have said.

“It’s important to resolve the problems of the power sector in Nigeria to bring in more investments. Because you need to bring down the cost of power to make the economy more competitive for the development of industries.

“Nigeria has a comparative advantage in that area because of the youth, a majority of the population is young. So if we want to create jobs, we need to invest much more in the digital economy.”

Ghanem said the World Bank would support Nigeria’s digital transformation because of its potential ability to transform other areas of the economy including industry, agriculture and services.

The latest figures released by the Debt Management Office (DMO) showed that the country’s debt increased by N560 billion between December 2018 and March 2019.

The Federal Government had proposed N1.86 trillion as deficit in the 2019 budget to be funded by loans but it was reduced to N1.64 trillion by the senate before the budget was passed.

Commenting on the country’s debt profile, Minister of Budget, National Planning and Finance, Zainab Ahmed, said the country has a revenue problem; not a debt problem.

To this end, the Federal Government announced an increase in value-added tax to shore up revenue.