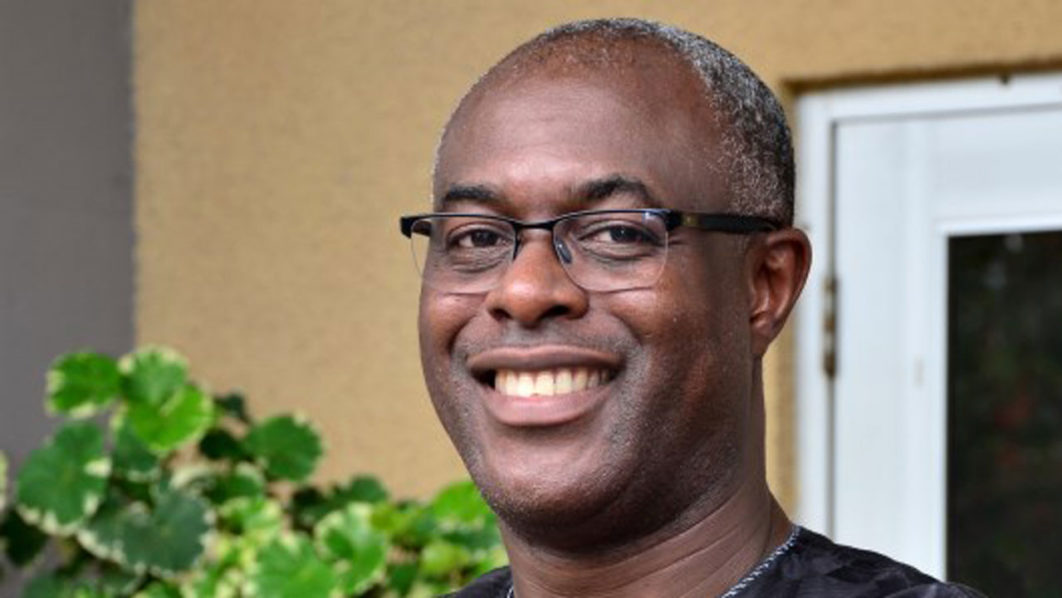 Mbagwu told the News Agency of Nigeria (NAN) on Monday in Lagos that the new name would be effective from June.

He explained that the decision was reached at the Annual General Meeting (AGM) of the federation held in Lagos over the weekend.

“In line with the international body’s instruction, NRFF is changing its name to Nigeria Rugby Football Union.

“ The AGM, which is the first after our constitution was approved by the Sports Ministry and the NOC, sat in Lagos at the weekend to approve the new name.

“We took the decision to comply with the international body’s directive but it will be effective from June,’’ Mbagwu said.

The NRRF president said that the federation also directed all state affiliates to conduct election into their boards by December.

“Other far-reaching decisions were also taken at the AGM.

“All the state affiliates are expected to conduct elections into their boards on or before December.

“However, the states must ensure that all stakeholders are carried along in the process of the election.

“A three-member committee was set up to come up with guidelines within three months for the elections,’’ Mbagwu said.

He further said that the meeting deliberated on the successes recorded so far on the development of rugby in various states.

“The AGM also deliberate on National Council on Sports approval of rugby as one of optional sports for the next National Sports Festival, scheduled to hold in Benin, in 2020,’’ he said.

Mbagwu said that AGM had approved Nigeria hosting of the Africa Silver Cup.

“ At the level of the board, we accepted to host the Africa Silver Cup tournament.

Similarly, the AGM, which is the highest organ, has also endorsed the hosting.

“The tournament will take place in Lagos in June from June 7 to June 17.

“Although we are the host but we are hosting to win because we have what it takes to win,’’ he said.

The competition would be an opportunity for the country to increase rugby’s awareness.

Cote d’Ivoire would also play host Senegal, Mauritius and Rwanda in Pool B from June 15 to June 23.

The winner of Pool A would then meet Pool B winner in a final match to determine the Silver Cup champion.

NAN also reports that the tournament is continental second tier tournament behind the Gold Cup.

The winners would gain promotion to the top tier Rugby Africa Gold Cup where they stand a chance to earn a slot at the World Cup in the year 2023. (NAN)