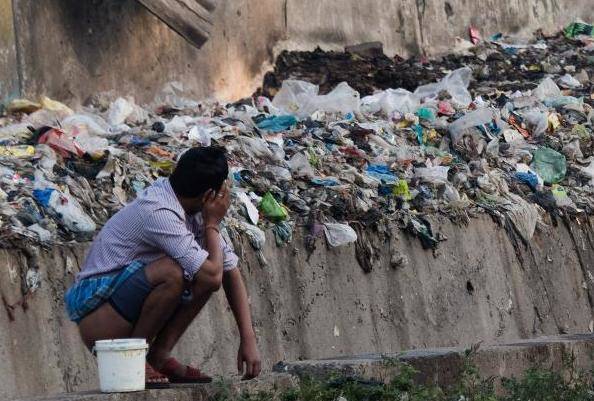 Dr Geoffrey Njoku, Communication Specialist, UNICEF made this known at a Two-Day Media Dialogue, in Calabar, on Wednesday.

The theme of the dialogue “Clean Nigeria: Use the Toilet” is aimed at creating awareness to end the habit by 2025.

According to him, findings from the 2018 Water sanitation and Hygiene National Outcome Routine Mapping survey reveals that 24 per cent of the population, about 47 million people, practice open defecation.

“This campaign is trying to see what we can do not to be in the number one category of open category.

“There is need to create awareness about Clean Nigeria, Use the Toilet campaign and mobilise resources to sustain the national movement.”

Njoku, however, called for behavioural change and policy reform through community dialogue, advocacy and engagement with policy makers.

He added that it was also important to drive cross sector collaborations especially with the private sector to improve investment in sanitation sector.

Meanwhile, the Chief of Field Office, UNICEF, Enugu, Mr Ibrahim Conteh said that by 2030, Nigeria should be able to achieve adequate sanitation hygiene while also paying adequate attention to the needs of women and girls.

Conteh said stakeholders must however join forces towards improving adequate sanitation facilities in the country.

“The Federal Government has declared an emergency on the sector in 2018 and have taken steps to achieve this.

“This partnership will yield tremendous result in achieving this goal.”

NAN reports that the Nigeria government in 2018 launched a national campaign to jump-start the country toward becoming Open Defecation Free.

Nigeria is however second to India in open defecation, a situation that needed urgent attention to reverse. (NAN)