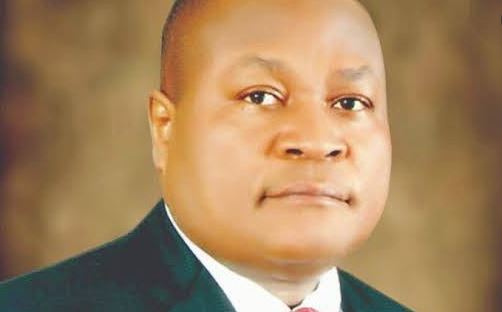 A former Minister of Defence, Mr. Adetokunbo Kayode (SAN), has said Nigeria needed to recruit one million personnel into its Armed Forces for it tackle insecurity across the country.

Adetokunbo said the military was already overburdened and short-staffed.

Speaking at his Ikaram-Akoko country home, the former Minister noted that recruitment into the Nigerian Armed Forces should be democratised to allow easy recruitment of more personnel.

The former minister also said the current security challenges had been building up for years, adding that a report by the United States’ intelligence team in 2011 predicted it to happen in 2030, if certain measures were not taken.

The former Minister called for the recruitment of more youths into the Nigerian Army.

Adetokunbo stressed that it was wrong to have more officers than recruits in the Army.

He said, “The military is already overtasked and they are short-staffed. We know this and the government knows this. I knew this when I was there and I tried in my own way to suggest how this should be done. Let us democratise recruitment into Nigeria military services.”