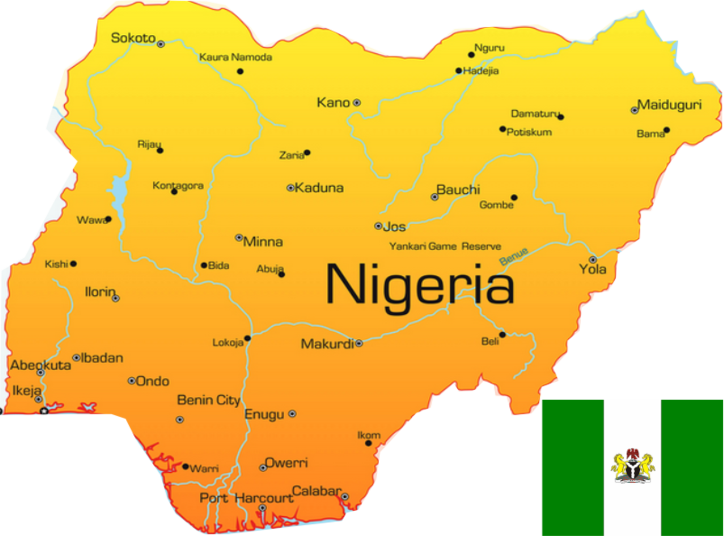 A United Nations Conference on Trade and Investment’s United Nations’ UNCTAD) report detailing the state of global Foreign Direct Investment (FDI) in 2018, has shown that Nigeria lost as much as 43% of its FDI in 2018.

The report, which was recently published on UNCTAD’s website, also revealed that sub-Saharan Africa witnessed a 13% upsurge in its FDI last year, closing at $32 billion against a global negative growth.

According to UNCTAD, the Federal Government’s sanction on telecoms giant, MTN Nigeria, over the latter’s failure to disconnect 5.2 million unregistered SIM cards from its subscriber base was identified as the main cause of the slide.

The report further stated that as an aftermath of the sanction on MTN Nigeria, companies such as HSBC and UBS closed their representative offices in Nigeria in 2018, thereby contributing to the plunge in the country’s FDI to a paltry $2 billion.

The ripple effect of the action of the Federal Government’s fine on MTN resulted in a mass exodus of investors from the country. These investors apparently lost confidence in the country’s ability to safeguard their interests and businesses. As a result, they took their businesses elsewhere.

According to the UNCTAD, companies such as Hongkong and Shanghai Banking Corporation, HSBC and Union Bank of Switzerland, UBS closed their representative offices in Nigeria in 2018, thereby contributing to the plunge in the country’s FDI to a paltry $2 billion.

It would be recalled that after the Federal Government levied a fine of $5.2 billion on the company in 2015, a series of negotiations resulted in the fine being reduced to N330 billion. The last installment of the fine was paid in May 2019.

The implications of this plunge in the FDI signals that the economy is shrinking. This is coming at a time when the government is making efforts to block revenue leakages and develop the economy, this development is a major setback by all standards and if not properly managed, it may trigger a chain reaction whereby more companies continue to toe the line of HSBC and UBS. In turn, this will result in more jobs being lost.

I was sold with pregnancy, says Libya returnee