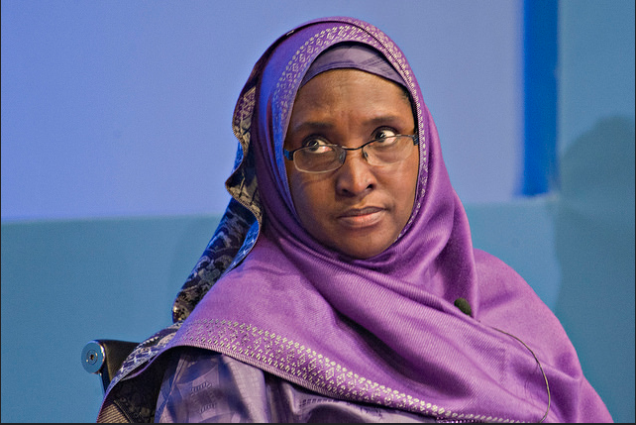 The Federal Government has said that the over three-year-old currency swap between Nigeria and China has not worked the way Nigerians expected.

The Central Bank of Nigeria (CBN) and the People’s Bank of China (PBoC) in July 2018 signed a currency swap deal of N720 billion or CNY 15 billion (Fifteen Billion Renminbi/Chinese Yuan) to allow importers of goods from China to carry out their transactions in Chinese Yuan instead of the US dollar.

The currency swap was specifically entered to finance trade and investment between China and Nigeria; maintain financial market stability and facilitate other connected purposes as may be agreed upon by both countries.

But three years and six months after the deal was entered, Nigeria-China trade has been dominated with the use of the US dollars.

The 2018 swap deal expired in April, 2021 and was subsequently renewed by both countries.

CBN’s Financial Markets Activity Report for Half Year 2021 revealed that CNY 5.2 billion (N337.23bn) has been sold from inception to the end of June 2021. This is when converted at the N64.88 exchange rate.

The Minister of Finance Budget and National Planning Zainab Ahmed while speaking on the policy in an interview on NTA which was monitored by Akelicious revealed that the policy was not presented well for importers to understand how it works.

Ahmed said, “The currency swap between Nigeria and China (it) has not worked the way Nigerians had expected, but it is still working. Maybe it wasn’t presented well enough for people to even know what it was.

“So people that are doing large volume trade through the official banking channels are taking advantage of that.

“So, the currency swap is still in place, it is working. Maybe the volume will increase over time and more Nigerian companies will be able to access it.”

To improve the fate of the currency swap with the Asian giant, the minister said the credit line would be expanded to allow a higher volume of Naira-Yuan swap.

She said, “I think there is a lot that can be done and I’m sure the monetary authorities are also looking very much at that, because this has now been going on for some time.

“Like I said, it is like having a credit line that you can trade for up to a certain volume. Maybe they will be reviewing and increasing that volume and also perhaps reducing the requirement for complying to be able to participate in that scheme.

“And I will say that the monetary authorities are in the best position to provide what needs to be done going forward to expand that scheme.”