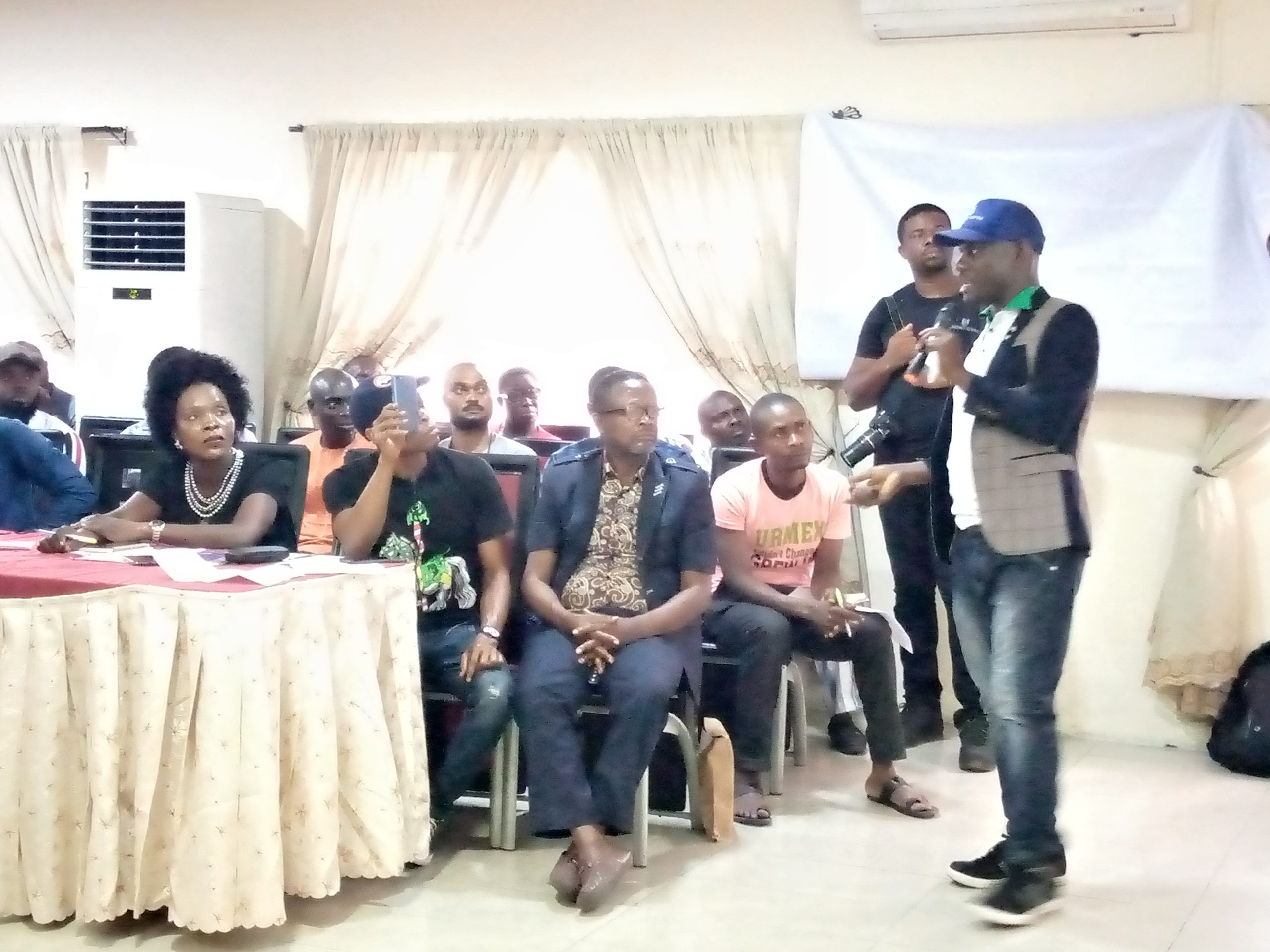 Professor Julie Umokoro, of the Department of Theatre Art, University of Port Harcourt, UNIPORT, yesterday declared that the Niger Delta region has been abused environmentally.

Prof Umokoro who is also the President, United States Government Exchange Program Alumni Association, Rivers State chapter, also noted that the reason why the environment issue has not really changed in the region is because those who are supposed to defend it have all sold their conscience for money.

The Professor stated in Port Harcourt, at the official regional flag-off of the campaign for the mobilisation and sensitization of One Million Youth Volunteers in the Niger Delta organised by Youth and Environmental Advocacy Centre (YEAC).

She therefore urged the youth volunteers to rise and defend their natural rights, which she said is right to clean environment.

She added that the only way to save the environment is through revolution, adding that the current climate change is caused by human atrocity to nature.

Prof Umokoro who was a keynote speaker at the event said: “When we talk about human rights, we focus on right to life. In Nigeria, human right is only seen on paper. The Niger Delta region has sole thoroughly abused environmentally, and you find people selling their conscience, leaders selling away their God given wealth region.

“It comes to a time when the youths will rise and defend their natural rights, right to a clean and good environment. We have come to a time when we should rise and say ‘enough is enough’.

“God has given us natural endowment, we must begin to do things differently, revolutionise the way we do things. Climate change is caused by the atrocity man is doing to the nature.

In his goodwill massage, former Vice Chancellor, Rivers State University, Prof B.B Fakae, stressed the need for consistent advocacy on the environment, noting impact of the youths in protecting the environment from the ongoing pollution.

“Things about advocacy will never be exhausted and when young people are those who are speaking about environment, then they are trying to protect their future because those messing it up will not consider that people have days to live

“As it is now, how many people are living very old the environment has been polluted. It is time to protect the environment, especially the youth and make sure we can survive”.

READ ALSO:http://Anthony Joshua thanks Nigerian envoy for inspiring him

In his presentation,  Fyneface Dumnamene Fyneface, leader of the organisation, noted that the federal government has made certain efforts to address some of the problems associated with oil mining and some needed development in the Niger Delta, but quickly stated that “Government should stop destroying environment of youths who think they can survive in the society”.

Speaking on the basis for set up of the programme, Fyneface stated “Considering the region developmental challenge, the one million youth volunteers will serve as a strategic alternative p development platform in the Niger Delta and work to, complement ongoing efforts of government, our leaders, oil companies and individual development pattern to tackle the challenges facing the region”.