NFF must come out clean on Rohr’s allowance, says Erico 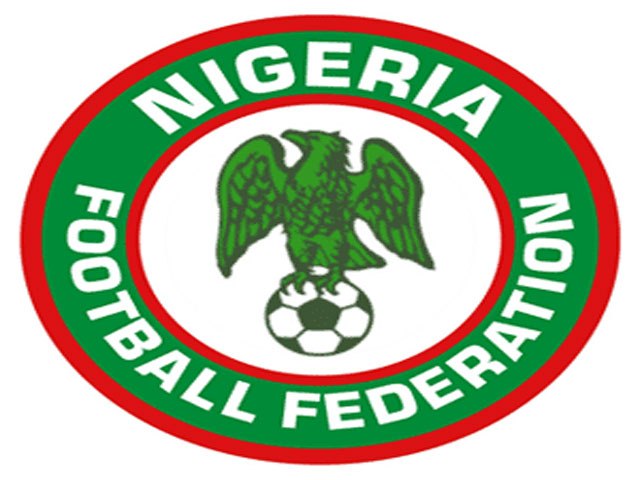 As the Nigeria Football Federation and the Chief Coach of the Super Eagles, Gernot Rohr, continue to disagree on the outstanding allowance of the Franco-German tactician, former assistant national coach, Joe Erico, has challenged the football house to tell the country the truth in order to avoid leading the nation to unnecessary embarrassment.

Rohr had a forthnight ago accused the Glass House of owing him bonuses and allowances to the tune of $100,000 with a threat to dump the national team if the issue is not resolved.

NFF in its reply through its Technical Director, Bitrus Bewarang, denied the claim, saying the football house is only owing the coach match bonuses and allowances of $30,000. He went further to accuse him of unprofessional conduct and breaching his agreement with the football house by going to the press.

Erico, who was one of the assistant Super Eagles Coaches at the 2002 Africa Cup of Nations in Mali, working with late Amodu Shuaibu, told The Nigerian Xpress Sports, that he is not surprised with the development because the NFF has been known to breach agreement with coaches in the past and must tell Nigerians the whole truth for the good of our football.

“I’m not surprised with the whole scenario because NFF has been known as an organisation that hardly keeps to terms of agreement with coaches. Most Nigerian coaches that have worked with them at one time or another are still being owed salaries and allowances till today.

“I’m saying this with experience because during my time, I was owed and nobody is saying anything about it. The same is applicable to Coach Christian Chukwu and the late coaches Shuaibu Amodu and Stephen Keshi with whom I qualified Nigeria to the World Cup of 2002 and that’s why I said they must come out with documented evidence to convince football loving Nigerians that they are not trying to be economical with the truth.

On the allegation that Rohr breached his terms of agreement by going to the press, the one time NEPA of Lagos handler berated the football house for the statement, noting that they were only trying to gag the coach and prevent him from making his frustrations known to the outside World.

“I think what they only wanted to achieve was to gag Rohr and make Nigerians believe that all is well when actually, the man is under serious stress.

“As for me, I think Rohr did the right thing because if not for his outburst, they would have treated the matter with kid gloves. I think what the football house should have done immediately the matter went public was to have invited the coach for a discussion where all impending issues would have been resolved amicably.

“They forgot that the former Burkina Faso handler is not a Nigerian they can treat as they like but a foreigner who, I believe, will be ready to go to FIFA and make a formal report to get his money if the issue is not amicably settled,” the former goalkeeper trainer of the Super Eagles concluded.