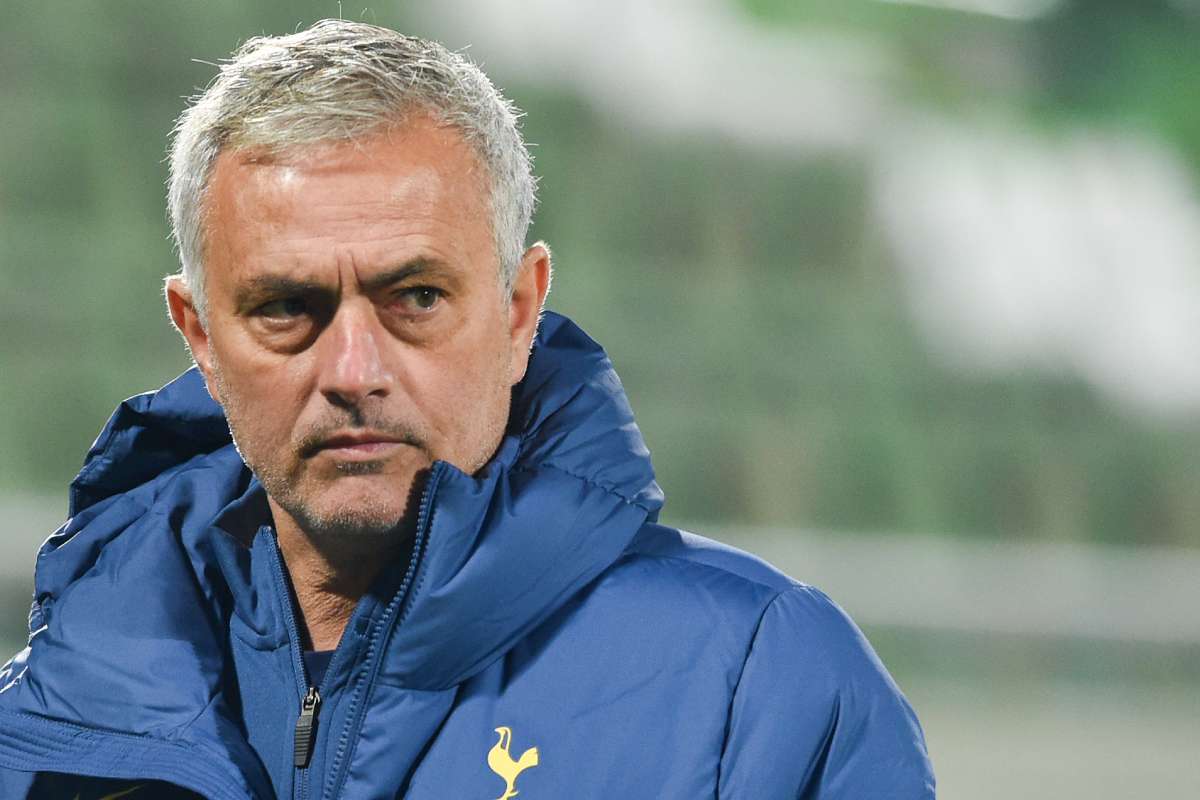 President of NFF, Amaju Pinnick, on Wednesday disclosed this in an interactive session with sports journalists in Lagos on Wednesday.

According to him,  the new coach for the Super Eagles will emerge and be unveiled Soo.

Following the sacking of Gernot Rohr, on December 12,  Austin Eguavoen was appointed as interim coach of the team but from Pinnick’s statement, Eguavoen may not be the one to  take the squad to Africa Cup of Nations, beginning in Cemeroon on January 9, 2022.

The  NFF boss declined mentioning the preferred coach, saying his executive committee was yet to decide and he did not want to prompt them.

However, he said, “If the coach will give us the Nations Cup, he will be drafted in immediately. I am not going to tell you that it will be later, because of what essence is the recruitment? If the executive committee says yes and we are ready, what are we waiting for?

“When I spoke with one of the coaches on Tuesday, he was already scouting our players and was telling me things I didn’t even know about our players. It was quite impressive and he told me the strength of each player and he took me off guard. We are not going to experiment and if he can win the Nations Cup, no problem.

“We know Eguavoen can do it, but we also want someone who can do it better. If we are unable to sign him soon, then we will work with the current team. But I am not going to tell you that if we have him signed today, he is not going to lead the team to the AFCON.”

JUST IN: Bandits abduct over 70 travelers in Kaduna

“The emphasis on the new coach is discipline. We will look at his antecedents on discipline,” Pinnick stated.

“Secondly, we will also look at how hungry he is to win trophies because if they are hungry it supersedes so many things and if he wants to win he will instil discipline. We will look at all these things but I cannot make a pronouncement emphatically because I will be undermining my executive committee.

“So, until my executive committee comes out within the next week or so to say this is the name because the technical committee has to bring their presentation to the executive committee. It is going to be a seamless movement to the current team headed by Eguavoen.

“But we have spoken to three top coaches and Peseiro, whose name has been going around, is one of the coaches and I can tell you he is a top coach.”

“We also talked to Mladen (Krstajic) but after talking to him he got a job with a top club in Israel, Maccabi Tel Aviv. You can see these are coaches that are hungry and ready to take Nigeria as a home; they are people that we know are ready to face the challenge from the 200 million Nigerians.

“They are coaches who the players cannot be bigger than and I believe we are doing everything we can and that’s why we interface with the ministry on every level.

“Of course Mourinho, I am not going to tell you we didn’t talk to Mourinho because we did and the (sports) minister also talked to Mourinho and there is nothing wrong with it.”

JUST IN: Bandits abduct over 70 travelers in Kaduna