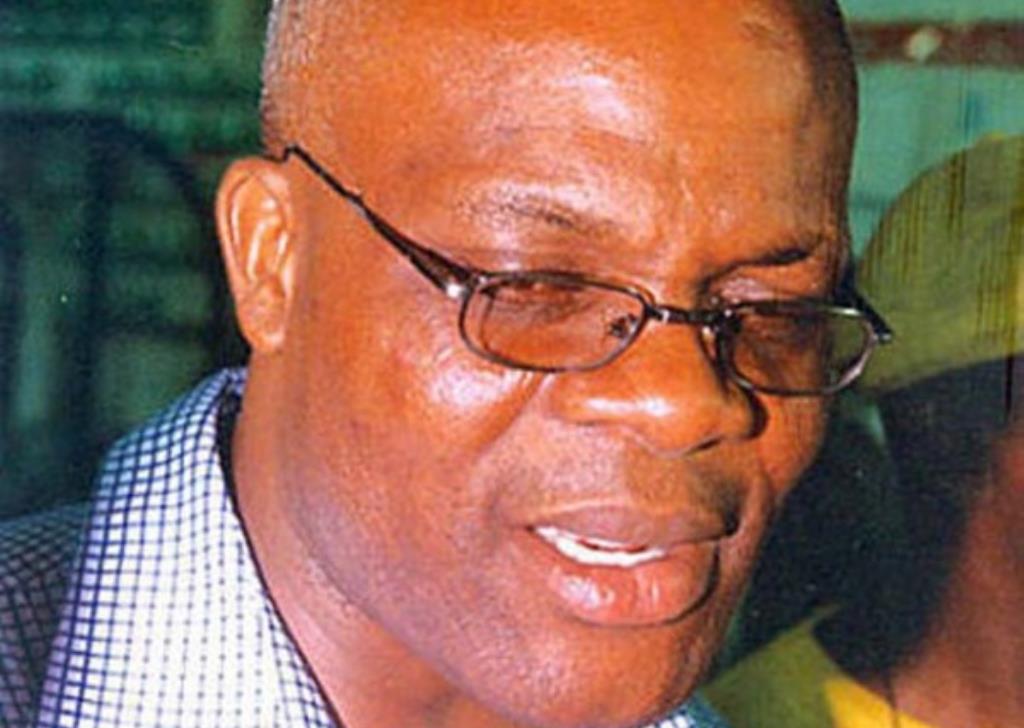 Former Golden Eaglets’ Coach, Fanny Amun has advised the outgoing NFF board to incorporate more stakeholders in the voting process of the football house before the September, 30 election slated for Benin City, Edo State.

He told Nigerian Xpress Sports that although the last  NFF general assembly rejected the changing of its statuses to allow more stakeholders to be involved in the voting process, the football house will continue to witness litigations and distractions if that decision is not rescinded.

According to him, it’s high  time administrators of football in the country stop the idea of shutting the door against genuine stakeholders which he believes does not augur well for the country’s football development.

” It’s unfortunate that the NFF General Assembly refused to see reasons why many stakeholders will be involved in the voting process of the Federation. I believe they can still do something towards that direction before the September,,30 election date.

Truck crushes Taekwondo athlete to death in Nasarawa days after…

” Once this is done, people will have a sense of belonging and  the issue of litigations from one group or the other will be a thing of the past but if they fail to be accommodating, the distractions will continue”, he stressed.

“I understand that NANF leaders namely; Harrison Jala, Chief Victor Rumson Baribote and Austin Popo got a Court  injunction restraining NFF from organising the forthcoming election and the Court granted their prayers that the status quo should be maintained and asked all parties to appear before it  on October, 31,2022. “My appeal is that both parties should dialogue and not do anything that will truncate that election”, he concluded.