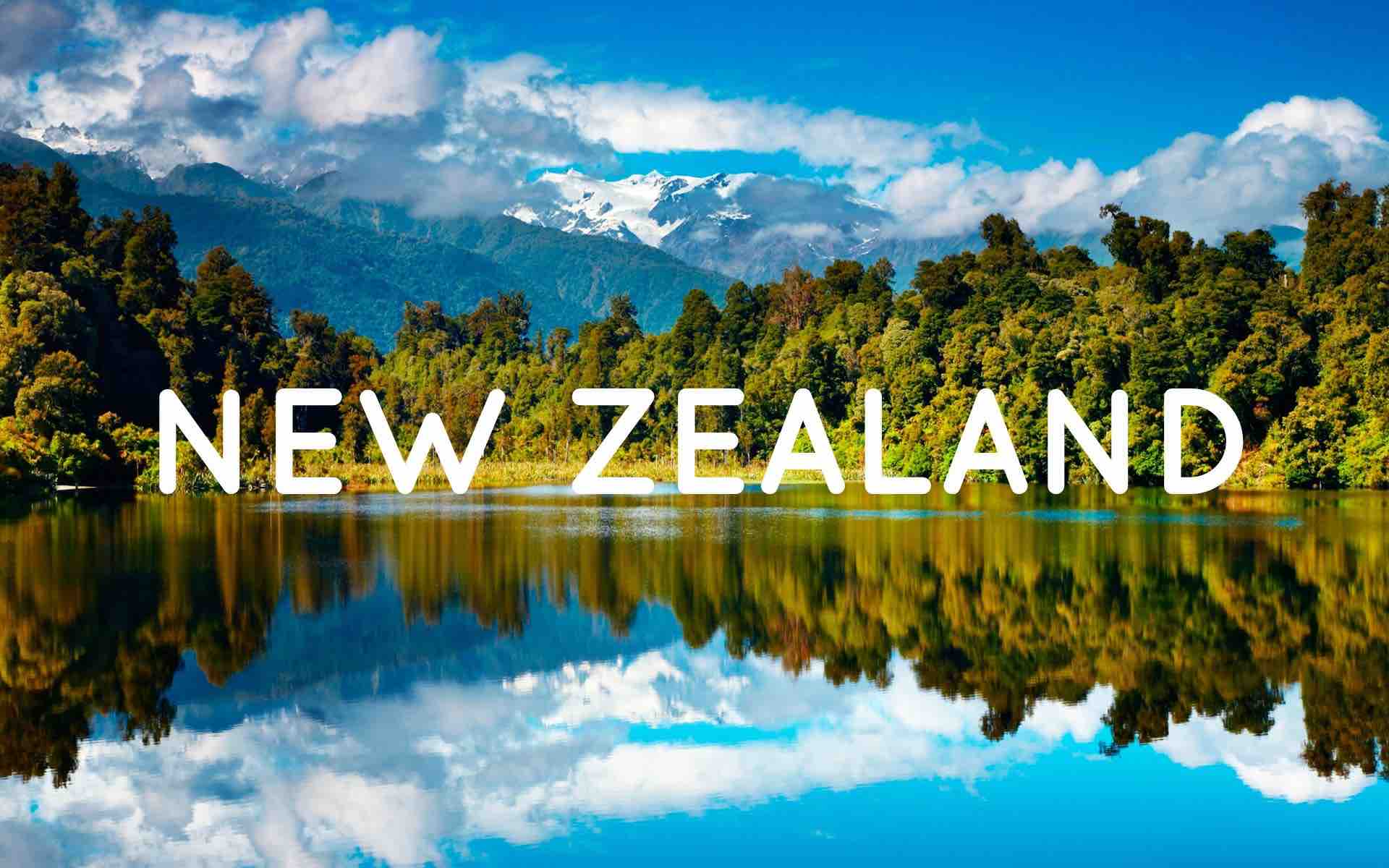 A Twitter post containing a photo of a gun and caption “You are next’’ was sent to the prime minister.

According to the report, the suspended account contained anti-Islamic contents and white supremacist hate speeches.

In the aftermath of the terror attacks, Prime Minister Jacinda Ardern vowed to change the gun law in the country.

Ardern announced on Thursday that military style semi-automatic weapons and assault rifles are to be banned in New Zealand. (NAN)