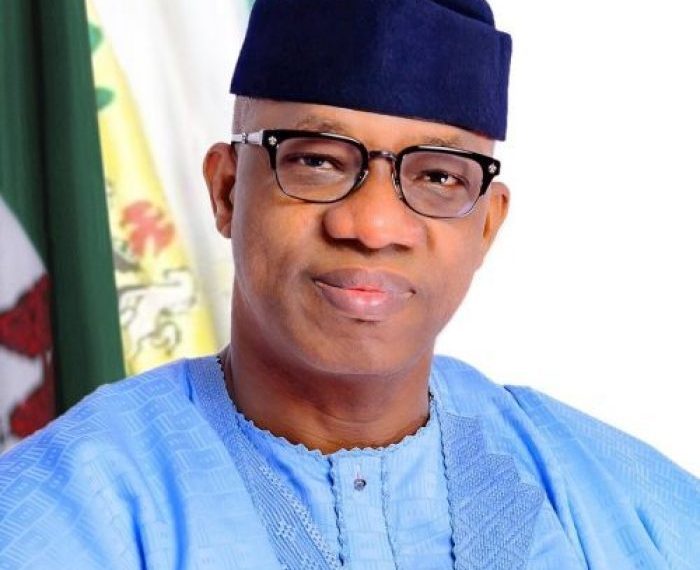 The Ogun State Government has canceled the monthly environmental sanitation exercise in the state.

The state government said it has also lifted the restriction of movement order.

This, the state government said, would enable secondary school students across the state to take part in the on-going National Examination Council (NECO) examinations.

This was contained in a statement on Friday by the Chief Press Secretary to Governor Dapo Abiodun, Kunle Somorin.

Governor Abiodun, while giving the approval, said the decision was arrived at after reviewing the challenges that the restriction of movement order would have on the Mathematics paper in the NECO exams schedule for Saturday and which coincides with the timing of the monthly sanitation exercise.

“It has become expedient that the interest of the students be considered. Mathematics is a general subject and we need to facilitate hitch-free preparation and movement of students, teachers and NECO officials and examiners to various centres where the exams would hold within and outside the state,” the statement said.

Governor Abiodun, however, implored all citizens to ensure that the cleaning exercise was observed at their various houses, irrespective of the non-restriction of movement during the period of the exercise.

He further noted that it was imperative that all drainage channels be kept free of silts and refuse to avoid flooding of homes that could lead to the destruction of lives and properties.

“Cleaning should not be one-month affair. We need to take care of our personal hygiene and clean our environment regularly and on a daily basis to avoid outbreak of cholera and other preventable and communicable diseases that could lead to epidemics,” the statement further said.

The governor mentioned that the Ministry of Environment and the Ogun State Environmental Protection Agency (OGEPA) have been mandated to go round and collect refuse generated during period of the exercise, while Environmental Health Officers have also been directed to ensure compliance with Public health regulations and bring offenders to book.