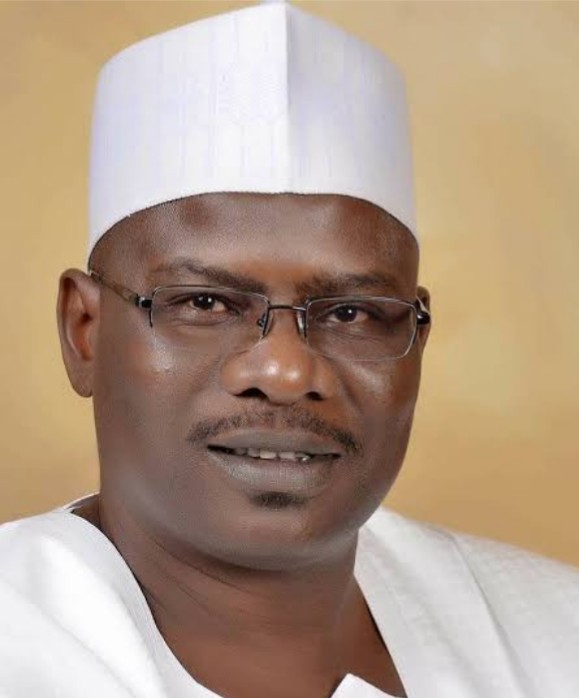 He said this while briefing newsmen in Abuja on Tuesday.

News Agency of Nigeria (NAN) reports that President Muhammadu Buhari had on October 8, presented the 2020 Appropriation Bill of N10.33 trillion to a joint session of the national assembly.

Out of the figure, defence got an allocation of N100 billion.

Ndume, who represents Borno South Senatorial District, said that such an amount was insufficient to tackle insurgency in the country.

He said with the recent visit of the committee members to some parts of Borno, they observed that there was “a recent resurgence of insurgency in the North-east.”

“Defence, not army, is allocated N100 billion. That is less than one per cent.

“I was hoping that it is 10 per cent. So when I did the calculation, it is less than one per cent.

“Following that is the issue of humanitarian crisis that follows insurgency.

“Right now, we have an increase and surge in the Internally Displaced Persons (IDPs) camps, where they are moving from unsafe zones to what they think is safe zone and that is putting more pressure on the government,” he said.

According to him, so far, the international community that are not affected, they are just helping us, have so far donated 547 million dollars; that translates into over N140 billion.

“While the Nigerian government that this thing is directly affecting is budgeting N38 billion for the North East Development Commission (NEDC).

“If in the budget of N10 trillion, more than half of it or even if half of it should go to secure the country, it is worth it.

“This is because if we are not secured, all the infrastructure will not work,” Ndume said. (NAN)