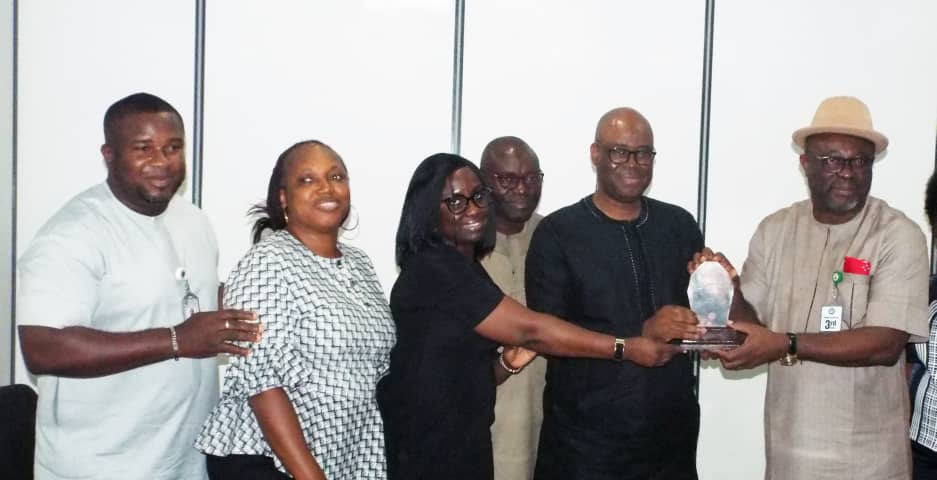 Management of the Nigerian Content Development and Monitoring Board (NCDMB) has promised to support the Seriake Dickson Football Tournament as part of its corporate social responsibility.

It noted that the grassroots competition, also known as the Restoration Cup, fosters unity and peaceful co-existence among communities in Bayelsa State.

The General Manager, Human Resources, Mr. Terhemba Makeri, stated this on behalf of the Executive Secretary, Mr. Simbi Wabote, during the courtesy visit of the Central Working Committee of the tournament to the organisation’s corporate headquarters in Yenagoa.

Makeri lauded the vision behind the competition, which includes discovering and exposing football talents in the state with a view to making them national and international stars.

“The Restoration Cup football competition is a great idea. It is good to know how huge this project is.

“We supported the competition last year, and we render support like this as part of our corporate social responsibility. So we will support this year’s edition also no matter how small. We pray the tournament is sustained so that it will continue to discover notable talents in Bayelsa. We believe in a few years, football stars will emerge from the Restoration Cup,” Makeri said.

Earlier, Director General of the Restoration Cup, Mr. Ono Akpe, while soliciting the NCDMB support, said the competition has grown to become the biggest grassroot football tournament in Nigeria with 161 teams and communities registered in the ongoing edition.

He said funding was a challenge as the organisers provide jerseys and balls for all the participating teams as well as taking care of the indemnites and logistics of the match officials for eight weeks.

According to Akpe, statistics from the state police command indicate that there is a reduction in crime rate during the period of the competition.

The Tournament Director, Mr. Daniel Alabrah, on his part, highlighted the exploits of the Restoration Starlets, who were players selected from the last edition, at the Africa Youth Cup in Cape Verde, and their subsequent victory at the State FA League.

Alabrah said the organisers were committed to fishing out youthful football talents in the state and grooming them to become stars in the near future.