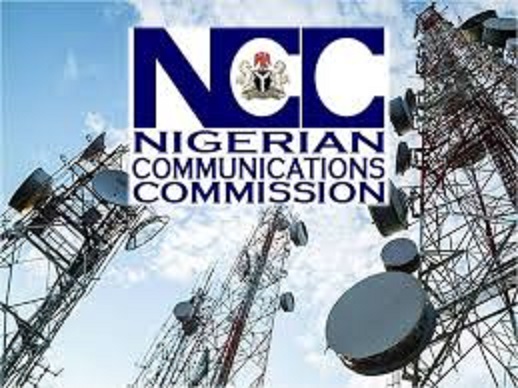 The Nigerian Communications Commission (NCC) has called on corporate entities to support sports in the country.

The Executive Vice-Chairman, NCC, Prof Umar Danbatta, made the call during the visit of the Director-General of the Nigeria Television Authority (NTA), Alhaji Yakubu Ibn Mohammed.

Danbatta said that there was the need for such support in order to protect the enviable position the country had attained in sports.

He said that Nigeria had become the toast of global football in the 1990s with a knack of shocking football giants like Brazil and Argentina.

According to him, until Nigeria goes back to the drawing board, countries like Madagascar will continue to catch up with the national teams.

“Everybody is now talking about Madagascar. People are looking at the map to locate where Madagascar is.

“But the impact they have made is an output of going back to the drawing board and preparing very well for the tournament. That country is now basking in the euphoria of this victory.

“But remember, we were doing this before on regular basis. All of a sudden other nations started taking steps to bridge the gap and they are catching up very fast.

“Something must be done in order to protect the enviable position we attained,” he said in a statement on Wednesday.

Danbatta said the commission had been in the vanguard of assisting the sector by sponsoring the biggest tennis tournament in the country.

He urged corporate bodies to collaborate and ensure that NTA was able to televise the ongoing Africa Cup of Nations (AFCON) matches live to Nigerians.

According to him, due to the convergence in technology, matches for the tournament can also be watched live on telecommunications networks.

He said that NCC had the sole responsibility of providing access to, as well as monitoring the quality of service.

The Director-General of NTA, Mohammed said that sport was a unifying factor in the country.

He said that his visit to NCC was to solicit support with a view to bringing the matches of the biggest football tournament in the continent live to Nigerians. (NAN)

Only 42 domestic observers have submit reports on 2019 poll- INEC