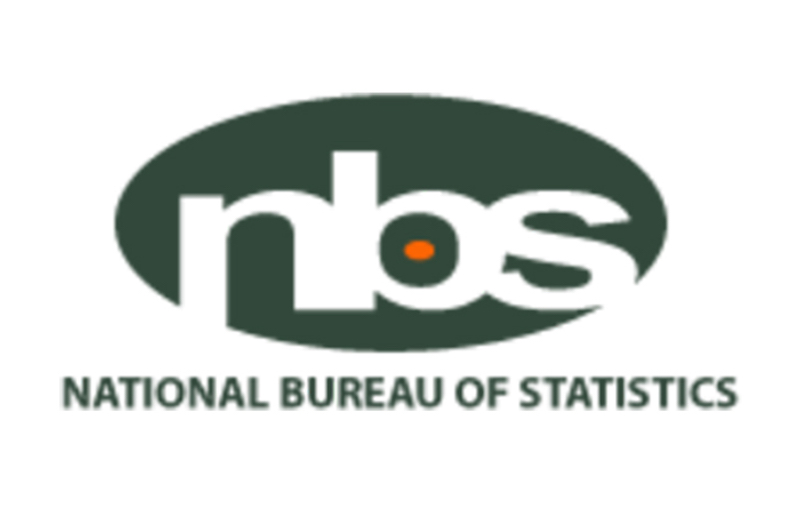 The National Bureau of Statistics (NBS) has rated Imo State as the least corrupt state in Nigeria.

The rating is contained in the bureau’s latest report titled: “The 2nd Corruption Survey Report in Nigeria,” released at the State House Conference Center in Abuja, on Friday.

Imo was rated the least corrupt state in Nigeria with 17.6%, followed by Jigawa and Plateau States.

The National Bureau of Statistics conducted the survey with the support of the United Nations Office on Drugs & Crime, in collaboration with other partner international agencies.

Highlights of the survey were presented by the Statistician-General of the National Bureau of Statistics, Dr. Yemi Kale, and the Country Representative of the UNODC in Nigeria, Mr. Oliver Stople.

He said that the first corruption survey report on Nigeria was conducted in the last half of 2018, where Imo State was ranked very high in the corruption index. This was during the era of Senator Rochas Okorocha’s administration.

According to him, “The NBS described the 2019 report as, “home grown,” disclosing that data was collected from a total of 33,067 persons in the 36 states and the Federal Capital Territory.

He said: “The survey was developed as a tool to assess the impact of the measures put in place by states in fighting corruption in the period since after the 2019 elections. It also gives Nigerians the opportunity to assess and evaluate the impact of those measures.

“The report gave a state-by-state record of the corruption index in Nigeria, with Kogi State leading as the most corrupt state (48%), followed by Gombe at 43%.

“The report also suggested that there is a remarkable decrease in the prevalence of corruption in Imo State in the short time span.

In the survey also, Nigerians identified unemployment, insecurity and corruption as the biggest problems of the country.”

We will be ruthless in fighting corruption – ICPC